A Dragons’ Den winner that sells ‘green’ gowns to university graduates made false claims about its environmental credentials.

A panel of judges decided there ‘can be no doubt’ that Churchill Gowns misled when selling gowns said to contain ‘100 per cent recycled plastic’.

The firm landed £60,000 from Deborah Meaden on the BBC show. It initially went to court claiming Ede & Ravenscroft abused its dominant position to try to drive Churchill out of the market. 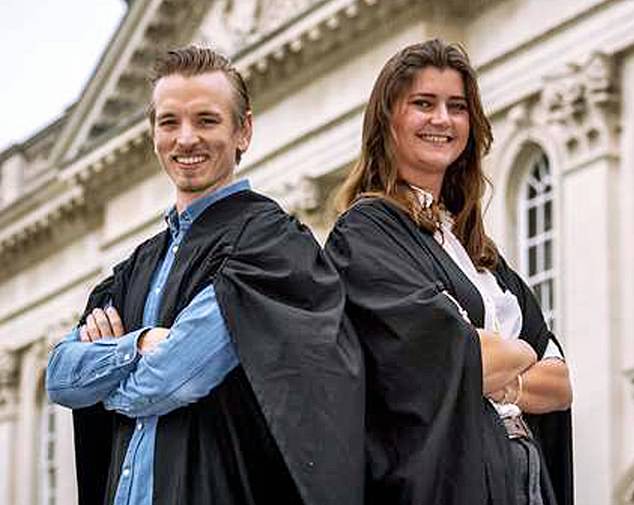 But lawyers for Ede & Ravenscroft – thought to be the oldest firm of tailors in the world – responded that it had conducted tests on its rival’s gowns that brought into question its recycling claims.

It said the firm’s representations ‘were made fraudulently or at least with criminal negligence’.

A tribunal ruled one of Churchill’s directors made an environmental claim ‘without caring whether it was true’.

The company is considering an appeal.

Churchill said it ‘became aware that some of our gowns were manufactured from 70 per cent recycled plastic and 30 per cent viscose’. This had been overlooked by the manager’. 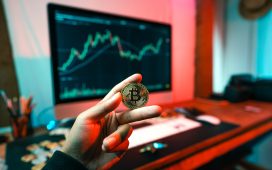