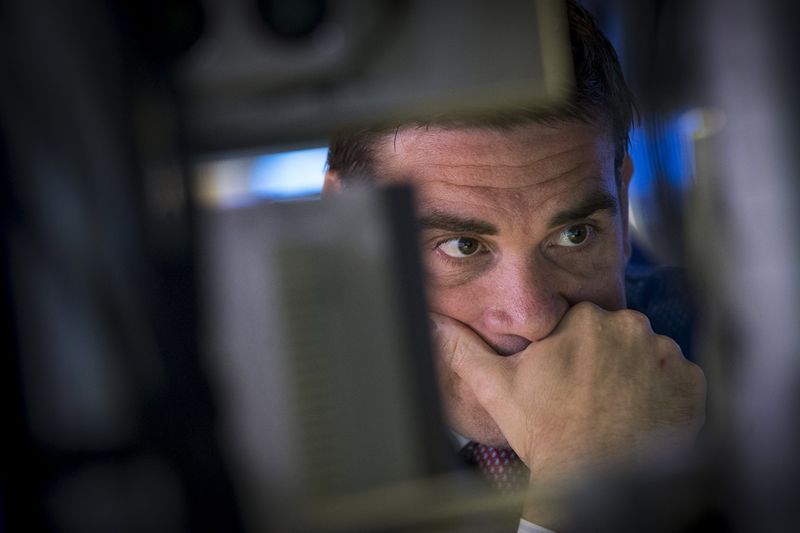 LONDON (Reuters) – People using e-cigarettes to quit smoking are about 95% more likely to report success than those trying to quit without help from any stop-smoking aids, according to the results of a large study in England.

The research, funded by the charity Cancer Research UK and published in the journal Addiction on Thursday, analysed success rates of several common stop-smoking methods – including e-cigarettes, nicotine replacement therapy (NRT) patches and gum, and Pfizer’s varenicline, sold as Champix in the UK.

It also adjusted for a wide range of factors that might influence success rates for quitting – such as age, social level, degree of cigarette addiction, previous attempts to quit, and whether quitting was gradual or abrupt.

Latest World Health Organization data show that smoking and other tobacco use kills more than 7 million people a year globally. Of the 1.1 billion people worldwide who smoke, around 80 percent live in poor or middle-income countries.

E-cigarettes have no tobacco, but contain nicotine-laced liquids that the user inhales in a vapour. Many big tobacco companies, including British American Tobacco (LON:), Imperial Brands (LON:) and Japan Tobacco, sell e-cigarettes.

This study involved almost 19,000 people in England who had tried to quit smoking in the preceding 12 months, collected over a 12-year period from 2006 to 2018. Successful quitters were defined as those who said they were still not smoking.

As well as the 95% increased success rate for e-cigarettes, the study found that people prescribed Champix were around 82% more likely to have succeeded in stopping smoking than those who tried to quit without any aids.

“Our study adds to growing evidence that use of e-cigarettes can help smokers to quit,” said Sarah Jackson, a professor at University College London who co-led the study.

Using e-cigarettes, or ‘vaping’, is considered by many experts to be an effective way for smokers to give up tobacco, but some in the scientific community are sceptical of their public health benefits, fearing they might normalise the idea of smoking and lead young people into the habit.

Smokers who were prescribed NRT by a medical professional were 34% more likely to quit successfully, the study found. But those buying NRT from shops were no more likely to succeed that those trying to quit without any help at all.

Experts said the results were robust and important.

“They help smokers quit at least as much as stop-smoking medications, and they are used by many more smokers. This means they generate many more quitters and do this at no cost to the NHS (National Health Service),” he said in an emailed comment.