After starting the season 0-3, East Beauregard has found its stride it district play.

The Trojans pulled their record to .500 following a 24-13 win over Merryville Friday night at home.

“I think the kids are feeling more comfortable doing things on the field, and that comes from experience,” East Beauregard head coach Ronnie Simmons said. “I think we’ve gotten better at areas throughout the week, and that’s what we’ve been doing.

“I think playing against bigger schools (in non-district) made us better, but our district is pretty tough. It hasn’t been easier, but we’ve just gotten better each week.”

Merryville struggled to get rolling on offense, but its defense held up pretty well against the running game of the Trojans.

“We played defense really well,” Merryville head coach Randy Jones said. “We had a good plan, and it took us a couple of drives to get adjusted, but once we did, I felt like we played well enough on defense to win.”

On the ensuing kick, Williams took the kickoff 85 yards to the house to extend the lead to 13-6.

“We came out and did a good of moving it down,” Jones said. “They made some adjustments and did a good job of bending but not breaking. We moved the ball every time we had it, but we didn’t finish. You have to finish every time against those guys.”

In the second quarter, Jacob Gimnich ran in a 2-yard touchdown to make it 14-13, and the Trojans added a safety to take a 16-13 lead into the break.

“At halftime, it was a close game, but we missed some opportunities on offense,” Simmons said. “Our special teams were big for us. We had two punts downed at the 1-yard line. That was when we got the safety and another punt before halftime. Offensively, we had some mistakes and messed up on some drives, but a lot of that had to do with Merryville. Their kids played really hard and made it hard for us.”
After a scoreless third quarter, Lewis scored his second touchdown of the day to seal the win for the Trojans as their defense kept the Panthers out of the endzone.

“The big thing was that we swarmed to the ball,” Simmons said. “We had 11 guys playing hard and getting to the ball. The Merryville backs run hard. Cam’ron Williams is a tough guy to bring down by himself, so we preached all week that we have to have three or four guys to on him to get him down.”

Lewis ran for 79 yards on 19 carries, and Gimnich went for 145 yards on 21 carries. Garrett Cooley added 24 yards on seven carries.

Williams led Merryville with 87 yards on 19 carries, and quarterback Blaise Duncan was 18-for-25 for 145 yards.

“A lot of those were short passes because that’s what they were giving us,” Jones said about Duncan. “They ended up being 5, 6 and 7 yards, and the stats are kind of misleading because that last four passes were late in the game and we were trying to go deep. We couldn’t complete one, so at one point in the game, he was 18-for-21. We did a good job of throwing and catching it, but we couldn’t break that one we needed to break.” 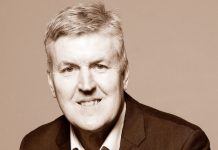 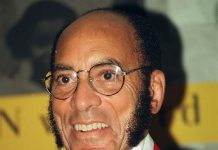 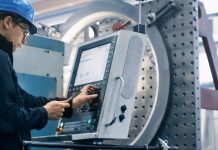 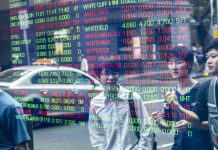 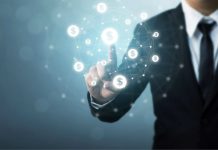 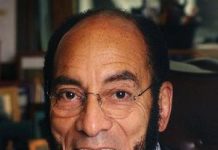 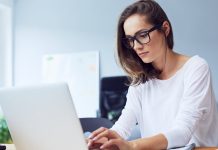