The U.S. economy grew at a 2% rate in the third quarter, its slowest gain of the pandemic-era recovery, as supply chain issues and a marked deceleration in consumer spending stunted the expansion, the Commerce Department reported Thursday.

Gross domestic product, a sum of all the goods and services produced, grew at a 2.0% annualized pace in the third quarter, according to the department’s first estimate released Thursday. Economists surveyed by Dow Jones had been looking for a 2.8% reading.

That marked the slowest GDP gain since the 31.2% plunge in the second quarter of 2020, which encompassed the period during which Covid-19 morphed into a global pandemic that resulted in a severe economic shutdown that sent tens of millions to the unemployment lines and put a chokehold on activity across the country.

Declines in residential fixed investment and federal government spending helped hold back gains, as did a surge in the U.S. trade deficit, which widened to a near-record $73.3 billion in August.

Consumer spending, which makes up 69% of the $23.2 trillion U.S. economy, increased at just a 1.6% pace for the most recent period, after rising 12% in the second quarter.

Spending for goods tumbled 9.2%, spurred by a 26.2% plunge in expenditures on longer-lasting goods like appliances and autos, while services spending increased 7.9%, a reduction from the 11.5% pace in Q2.

The downshift came amid a 0.7% decline in disposable personal income, which fell 25.7% in Q2 amid the end of government stimulus payments. The personal saving rate declined to 8.9% from 10.5%.

Federal government spending fell by 4.7%, which the Commerce Department said was due to a halt in services and processing for the Paycheck Protection Program, a pandemic-era initiative aimed at providing bridge funding to businesses impacted by the shutdown.

“Overall, this is a big disappointment given that the consensus expectation at the start of the quarter in July was for a 7.0% gain and even our own bearish 3.5% forecast proved to be too optimistic,” wrote Paul Ashworth, chief U.S. economist at Capital Economics. “We expect something of a rebound in the final quarter of this year — if only because motor vehicles won’t be such a drag and any negative impact from Delta should be reversed.”

The July-to-September period saw a major clogging of the nation’s supply chain, which in turn dampened a recovery that began in April 2020 following the shortest but steepest recession in U.S. history.

Shortages in labor and soaring demand for goods over services contributed to the bottleneck, which is not expected to ease until after the holiday season.

Despite the Q3 weakness, economists largely expect the U.S. to bounce back in the fourth quarter and continue growth into 2022.

Another significant factor for the Q3 number was the summertime rise of the Covid delta variant, a situation that has reversed itself in much of the country. Consumer activity, particularly in the vital services part of the economy, appears to have picked up and could fuel a late-year growth burst.

“As Delta cases continue to subside, there may be more growth in the fourth-quarter as consumers will be more willing to spend on services involving in-person interactions,” said Dawit Kebede, senior economist at the Credit Union National Association. “The supply chain challenges, however, will likely continue until next year making it difficult to satisfy increased consumer demand.”

Companies during the current earnings season have noted the issues with supply chains, but many say customers are willing to pay higher prices. That in turn has helped fuel inflation, which is running close to its 30-year high and also is expected by most economists and Federal Reserve policymakers to cool next year.

Thursday’s data indicated that at least the pace of the inflation rise had taken a step back.

Core personal consumption expenditures, which exclude food and energy and are the preferred gauge by which the Fed measures inflation, rose 4.5%, a deceleration from the second quarter’s 6.1% increase but still well above the pre-Covid pace. The headline PCE price index increased 5.3% in Q3, down from 6.5% in the previous period. 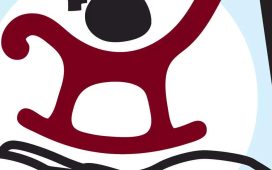 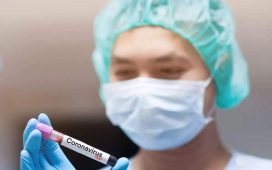 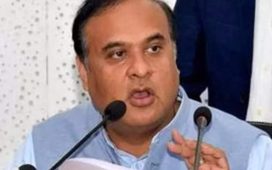 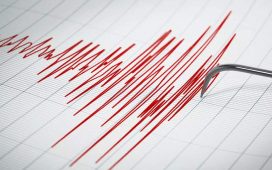