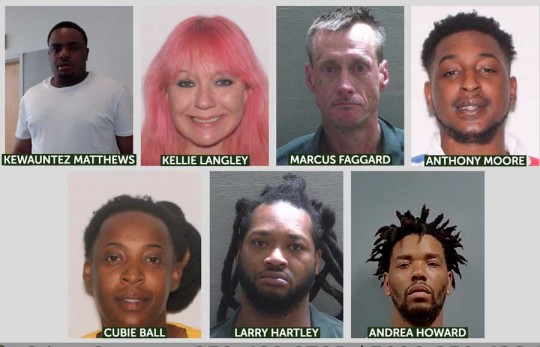 The Escambia County Sheriff’s Office seized several pounds of methamphetamine, 32 grams of fentanyl, guns, vehicles, and thousands of dollars of cash and jewelry in a major narcotics raid.

At the five addresses, narcotics investigators located 3.5 pounds of methamphetamine, a pound of marijuana, 32 grams of fentanyl, 8.1 grams of cocaine, 8.5 grams of marijuana edibles, 13.4 grams of MDMA, 4.2 grams of heroin, 5.6 grams of oxycodone, a quantity of promethazine, two pints of promethazine with codeine mixed, $17,947 in cash, and 10 guns. 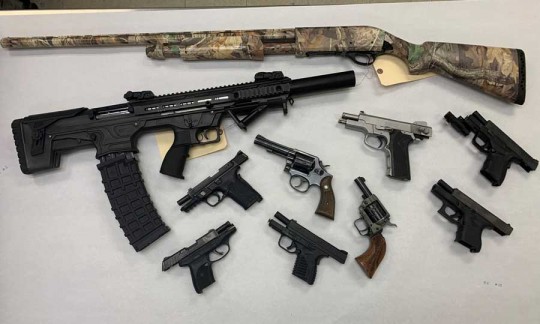 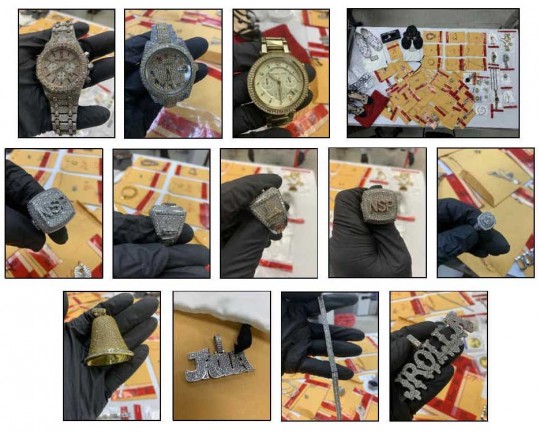 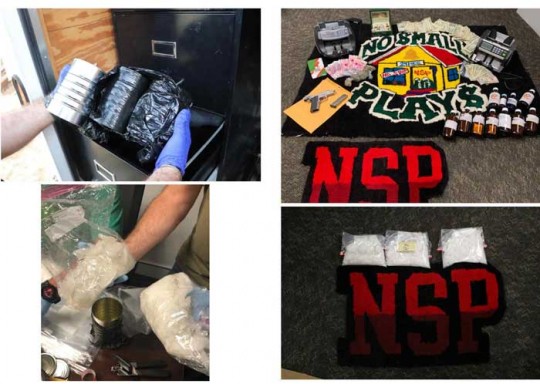 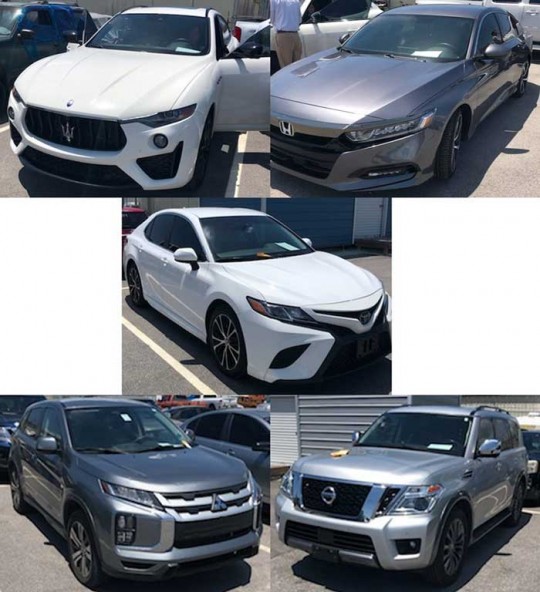 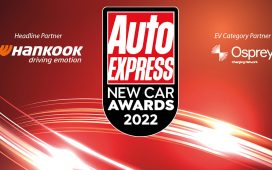 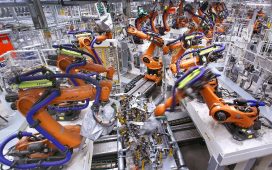 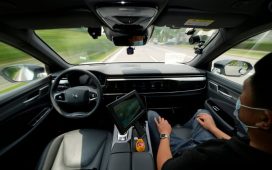 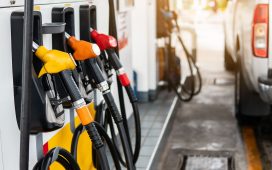