Almost an year after Franklin Templeton unexpectedly closed six debt schemes in India, the Enforcement Directorate (ED) has registered a case of money laundering against the company and its senior officials, sources said on Wednesday.

A senior ED official related to the probe told IANS, “We have registered a case of money laundering against Franklin Templeton and its senior officials.”

The official said that the agency registered the case on the basis of an FIR lodged by the Economic Offences Wing of Chennai Police. 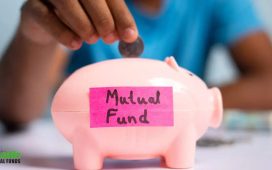 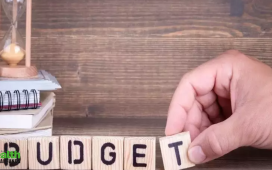 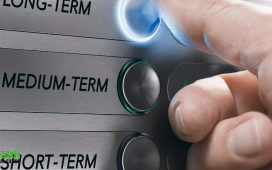 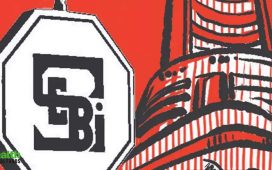 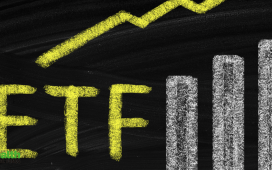 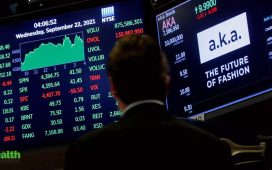