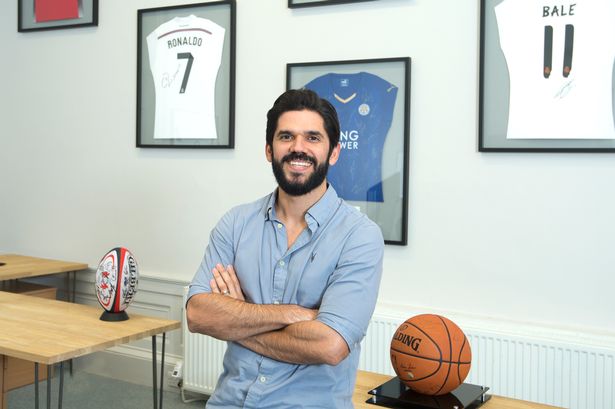 Edinburgh-based based sports video platform Recast has raised £5.9m in a Series A round of investment.

The funding follows increased demand from rights holders looking for alternative ways to monetise their video content as consumption and payment patterns continue to evolve.

Among the investors is Simon Bax, former chief financial officer and at Pixar, who joins other high net-worth individuals including West Indies batsman Chris Gayle, strategic investor Riva Technology and Entertainment, private equity firm Visor International, as well as other family offices, in a round which sees Recast’s valuation grow to £20.9m.

The money raised will principally be used to further develop the platform, currently in the beta stage of testing in the UK.

Recast will also invest in expanding its geographical footprint, as the appetite from rights holders indicates demand to reach a global audience.

Chief executive and founder Andy Meikle said: “The calibre of this investment group reflects the response from the rights holders around the world and Recast’s major potential, particularly as we’re just getting started.”

Recast’s ‘over-the-top’ micropayment offering is due to come to market at a time where the global sports organisations are facing numerous challenges with traditional distribution.

Recast seeks to combine the ability to watch the best sporting action from any mobile device and the potential to earn in-app credits called ‘Casts’ – for both viewers and rights holders – through micro-transactions.

Read More   Who are Fred and Peter Done, the brothers behind Betfred bookmakers?

Rights holders can monetise all their content, from 10-second clips to full live games, without the upfront costs of their own platform. Fans will be able to earn through their engagement by watching adverts or purchase credits and make micro-payments directly to rights holders to watch the sports they want.

Rights holders can also cash out these credits, meaning they have the opportunity to generate more revenue than any other model.

Clegg said: “To oversubscribe in the current climate and in such a short window is testament to the belief that an alternative model is needed and Recast offers that solution – we’re very pleased to welcome a great range of strategic investors to the cap table, which only strengthens our position as we expand our offering globally.”