The Sentinel & Enterprise urges voters to get to the polls on Tuesday, Nov. 6 and let your voices be heard. This is the time to send a message to all politicians as to what their priorities should be for the next terms they’ll be serving at the state or federal level of government.

The overheated political climate must change. Democrats and Republicans must get back to work in a collaborative fashion, and only a return to civil discourse and respect for differing viewpoints can turn the corner.

Voters can help effect this change in attitude by electing lawmakers committed to the deliberative process and bipartisanship.

The newspaper’s endorsements reflect candidates who we believe can best serve the best interest of the people in a style and manner that will inspire confidence and trust in government.

The following is a list of candidates the newspaper is endorsing for election on Nov. 6.

* Question 1 (Patient-to-Nurse Limits) — Vote No — Massachusetts hospitals rank among the best in the nation, but Question 1 will put that patient care quality and safety at risk. Vote “No” and make no change to current laws relative to patient-to-nurse limits.

* Question 3 (Transgender Anti-Discrimination) — Vote Yes — A yes vote would keep in place the current law which prohibits discrimination on the basis of gender identity in places of public accommodation. 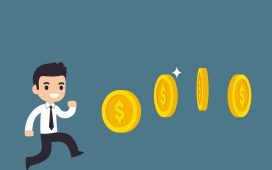 Nutrien (NTR) Stock Moves -0.5%: What You Should Know – Entrepreneur 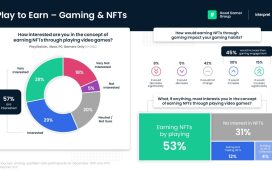 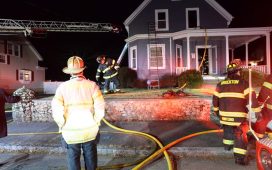