Electric Vehicles and the Nature of Car Fires: Are EVs Safe? – Tech Times

The automotive industry has evolved quite tremendously over the past decade as hybrid and battery technologies have flourished. Still, while electric vehicles (EVs) may well be considered apt forms of transportation for the future, questions pertaining to their safety remain at the forefront of the equation.

AutoInsuranceEZ.com, an insurance based site focused on financials under automotive insurance, details an incredible expose on the gas vs electric situation. Its data, collated across various sites, including Recalls.gov, Bureau of Transportation Statistics, and National Transportation Safety Board, highlights every ounce of information pertaining to car fires via a lens of promoting safety in electric rides.

Its findings are rather interesting, given that limited data as of yet even exists surrounding EVs. Thus, with so few on the road, EVs are rather hard to pinpoint in terms of divining their potential for better safety over the standard options of gas or hybrid.

Interestingly, the former is at the precipice of the total car fires per 100 thousand sales. Second, of course, are gas vehicles, which account for nearly 200 thousand total fires. Given the tech’s infancy, EVs take up the final slot with only a total 52 car fires, maintaining the position that fewer EVs are on the road and doesn’t quite allow for the most poignant of metrics.

Still, Tesla’s own long history with battery fires is enough to concern drivers, despite the rarity. But even the fires themselves are rather different when viewed comparatively. Forbes’ Brooke Crothers notes in his article from last September pertaining to recent Tesla and Chevy Bolt fires:

Think of it this way: instead of utilizing gas as its main fuel source, the lithium battery itself now becomes the most important, literally driving muscle behind the car. For whatever reason, whether it be a battery explosion, overheating, collision, electrical failure, etc – a fire that starts with the battery is extremely dangerous, as even when it may appear to be extinguished, the fire can easily reignite.

“Electric car fires are harder to extinguish simply because of the battery design. Gasoline fires have a single reaction, while electric car batteries can have a prolonged source of energy to fuel the fire. This makes extinguishing an electric car fire more difficult.”

We are still very much in the infancy of EV domination. The electric movement is still rather slow, only just now turning toward the aquatic domain via Brunswick. But, even then, while car fires as seen with EVs may be more dangerous yet less frequent, you are still riding around with a rather terrifying piece of internals in a gas car: the fuel tank.

As for vehicle recalls, the scariest observation shown is that most EV, and hybrid rides are recalled due to various issues with batteries. It’s quite telling when the most important aspect of a vehicle is also not only the most dangerous but also the most untrustworthy (by the numbers), proving that a major emphasis on battery technology is still needed before full EV adoption can even be considered.

As humans draw closer toward adopting more advanced forms of transportation, taking EV tech to a whole new realm via autonomous integrations, safety should remain at the forefront of the debate. Advancements in battery technology may take up valuable time and resources, but it is imperative that our roads should be kept as safe as the environment is around us.

Sure, ridding the world of toxic waste is an important effort, but it shouldn’t be promulgated at the cost of putting potential ticking time bombs on the road. 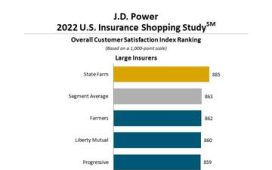 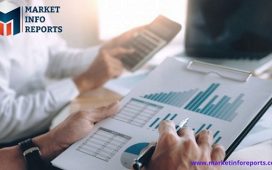 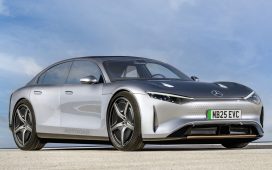 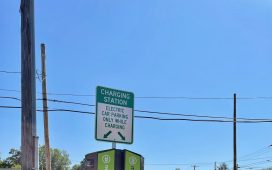