Elon Musk and Cathie Wood took aim at index funds in a Twitter thread, arguing that passive investments have controlled too big a percentage of the stock market.

The CEO of Tesla responded to a post by venture capitalist Marc Andreessen, who said giant asset managers like BlackRock have outsized voting power in Corporate America because of their increasingly popular index funds. Musk agreed with Andreessen, saying passive investing “has gone too far.”

“Decisions are being made on behalf of actual shareholders that are contrary to their interests! Major problem with index/passive funds,” Musk tweeted.

Ark Invest’s Wood joined the conversation Wednesday, saying investors in index funds like the S&P 500 ETF missed out on Tesla’s 400-fold appreciation before it was added to the equity benchmark.

“In my view, history will deem the accelerated shift toward passive funds during the last 20 years as a massive misallocation of capital,” Wood added.

Wood has become one of the most high-profile active managers on Wall Street. Her flagship ARK Innovation ETF, with Tesla as its biggest holding, has suffered a brutal year so far amid rising rates, dropping nearly 45%.

Passive investments such as index funds and exchange-traded funds have taken up about 60% of the equity assets, stealing market share from active rivals, according to JPMorgan estimates. Money has flooded into passive products as investors have been attracted by their lower management fees during booming bull markets. The market for index funds has reached $6 trillion, while the market for ETFs has ballooned to $5 trillion since the SPDR S&P 500′s inception in 1993.

Over the last few decades, index investing has also performed much better as most active investors trailed their benchmarks. In the 12 months through March, just 19% of large-cap active managers outperformed, according to data compiled by Savita Subramanian, head of U.S. equity and quantitative strategy at BofA Securities.

Jack Bogle, the founder of Vanguard who devised the index fund in 1975 as a way for retail investors to be able to compete with the pros, warned of the growing power of the big passive fund managers and their control over the voting shares of America’s largest corporations.

Bogle warned of “major issues” in the coming era in a 2018 Wall Street Journal op-ed just a few months before he passed away.

“If historical trends continue, a handful of giant institutional investors will one day hold voting control of virtually every large U.S. corporation,” Bogle wrote. “Public policy cannot ignore this growing dominance, and consider its impact on the financial markets, corporate governance, and regulation.” 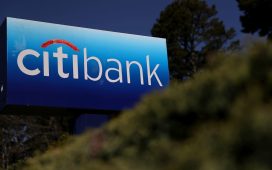 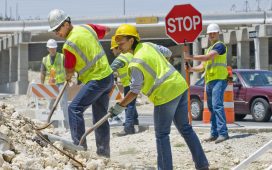 Op-ed: This 'unfamiliar' type of bond fund may offer opportunities for fixed-income investors 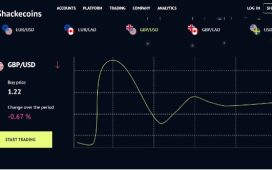 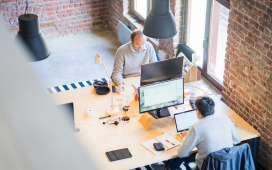 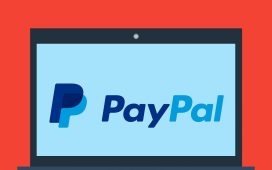 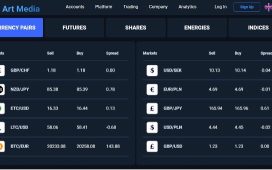