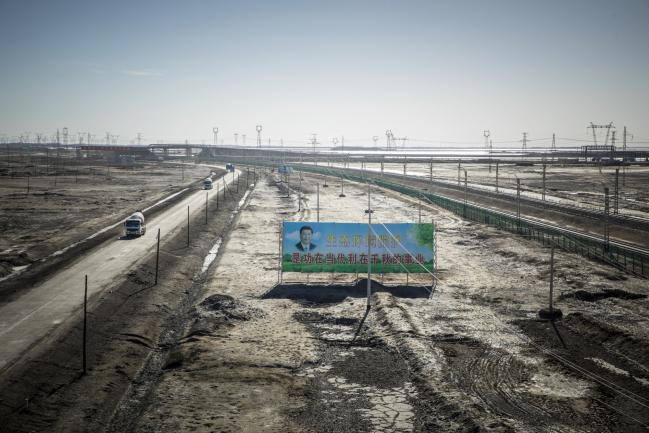 (Bloomberg) — Until a trade dispute between the U.S. and China is resolved, a single tweet on the matter will have the power to ignite rallies and sell-offs.

The tweet in question this week is President Donald Trump’s declaration that “big progress” is being made toward a deal between the U.S. and China, and it may spur gains across emerging markets. The message comes about 10 days before a U.S. government delegation is said to plan a trip to Beijing in the week of Jan. 7 for the first face-to-face discussion between the two sides since early December.

Investors will also be on alert when Federal Reserve Chairman Jerome Powell joins his predecessors for an interview on Friday as derivatives traders bet that the central bank won’t hike interest rates in 2019. Some see the next move as a cut in 2020.

“Emerging markets have been particularly hard hit so I expect to see a relief bounce in January,” said Tarek Fadlallah, the Dubai-based chief executive officer at Nomura Asset Management Middle East. “But where do we go after the relief bounce? I think nowhere. The reason why interest rates are not going up in the U.S. is because the economy is not going to be very strong.”

Stocks, bonds and currencies across developing nations are poised for their worst annual performance in three years. The outlook for China’s economy is also key for developing-nation assets, Fadlallah said

What Else to Watch Out For

Jean-Pierre Thomas becomes Rusal's new board chairman as part of deal with U.S.