Ofgem is on course to raise the cap on household energy bills to about £2,800 in October, the regulator’s chief executive, Jonathan Brearley, has told MPs.

The increase in the cap would push up the average annual bill by more than £800, after the regulator increased it by £693 in April to £1,971.

Brearley told parliament’s business, energy and industrial strategy committee the figure was provisional but was based on the most accurate current estimate.

He said he would be writing to the chancellor, Rishi Sunak, on Tuesday afternoon to confirm the soaring cost of wholesale gas, which has risen by as much as 10 times the normal price in recent months, and a rise in electricity costs, were to blame for a 40% increase in the average bill.

Brearley said: “The price changes we have seen in the gas market are genuinely a once-in-a-generation event not seen since the oil crisis of the 1970s.”

Energy prices pushed the consumer prices index (CPI) to 9% in April, fuelling criticism that the government has failed to protect millions of low-income families from making the choice of feeding themselves or heating their homes.

The Resolution Foundation thinktank said raising the energy price cap to around £2,800 in October could mean 9.6 million families across England fall into fuel stress this winter, defined as spending at least a 10th of their total budgets on energy bills alone.

“At the moment 5 million families are considered to be in fuel stress, while across the poorest 30% of the population, up to three-quarters of families could fall into fuel stress,” the thinktank said.

Kwasi Kwarteng, the business and energy secretary, said he expected households would receive further help. “What we see now is not the full picture,” he told the committee. “Both the prime minister and the chancellor have said there will be further announcements in due course.”

Kwarteng added: “These interventions may not be able to solve all the problems consumers face but they will go some way to dealing with this cost of living issue.”

There is speculation in Westminster that a package of measures will be announced on Thursday to coincide with the publication of the Sue Gray report on parties in Downing Street. Officials in No 10 expect measures to include further support for low-income households, in part paid for by a tax on electricity generators and possibly oil and gas producers.

Kwarteng said he disapproved of a windfall tax on energy companies. He also ruled out giving his support to funding extra support from the public purse through extra borrowing or higher taxes.

Despite forecasts by the Bank of England of flat or negative GDP growth this year, he told MPs his preference was for the government to use funds to increase subsidies that were generated by a growing economy.

“I don’t think [a windfall tax] supports investment and is necessarily the right thing to do. But the chancellor makes the decisions. His instinct is against a windfall tax, but if he thinks these extraordinary times require extraordinary measures, that will be up to him … I think his judgment has been very good during the pandemic.”

Research from the energy consultants Cornwall Insight shows consumers wanting to fix their energy costs have already suffered an “unprecedented increase in their bills” to £3,685 a year, £1,714 more than the current default tariff cap. It found that deals for new direct debit customers showed that despite April’s £693 cap increase, suppliers’ standard variable tariffs continued to be the cheapest tariffs available to customers.

The former Ofgem chief executive Dermot Nolan told the committee on Tuesday morning that the regulator could have stopped some of the sector’s failures “if we had moved faster”. Nolan, who headed the regulator between 2014 and 2020, said the “body politic” had wanted Ofgem to prioritise competition over regulatory supervision because the big six firms’ had 98-99% share of the market.

Nolan said that from about 2015, many new firms entered the market under a “permissive” regime. However, it became apparent from 2017-18 that “in certain cases firms had entered the market in a speculative manner that was probably not reasonable, not fair and we needed to do something about it”. 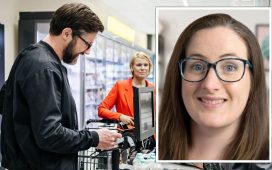 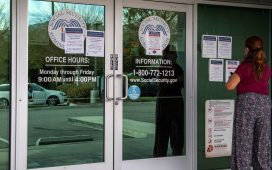 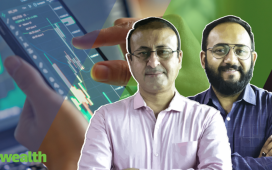 Are you still a crypto investor? Follow this strategy to save your money 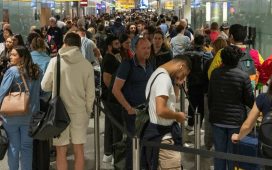 Holidays from hell: tell us your experiences

The best homes for eating alfresco – in pictures 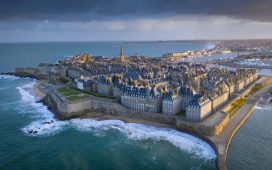 Forget the Eiffel Tower. Here's where the French travel in France