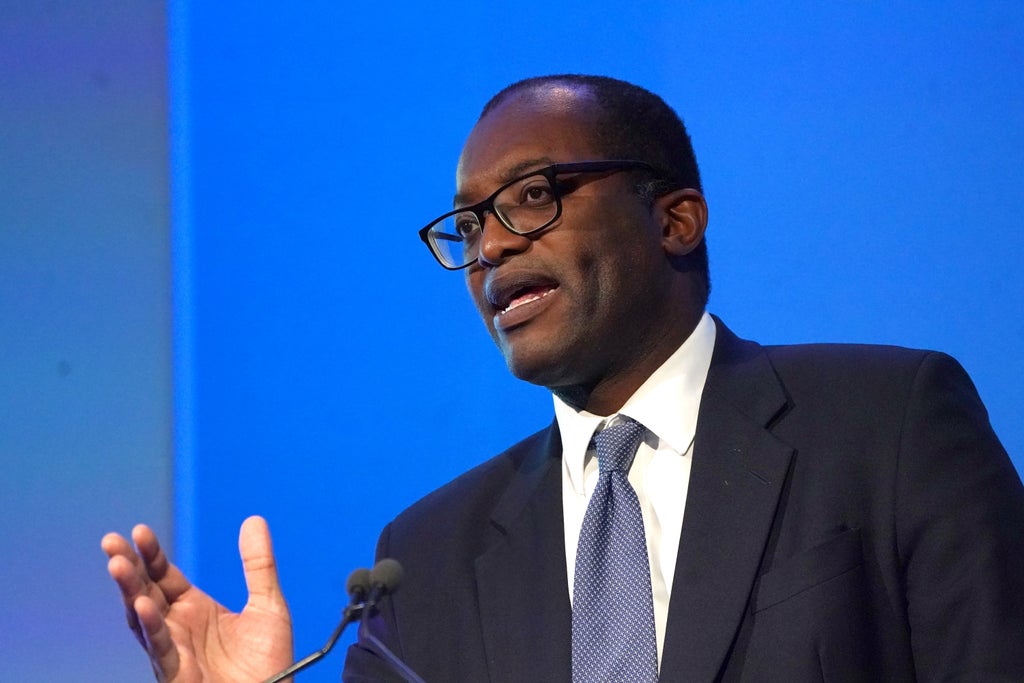 Business secretary Kwasi Kwarteng has promised that the price cap will remain this winter amid pressure from energy firms.

Mr Kwarteng said Britain will not run out of gas this winter and keeping the energy cap in place was “non-negotiable” after some firms call for a price hike to prevent more collapses as wholesale gas prices soar.

The vow comes as leaders in the heavy industry have warned of factories halting production if rising gas prices are not brought under control. Current wholesale gas prices are at £2.50 per therm while the price cap is holding domestic consumer prices at 65p a therm.

Amid the growing uncertainty of the energy crisis, Boris Johnson reportedly flew to Marbella to holiday in a private villa on the Costa del Sol.

Downing Street did not deny reports he had travelled to Spain, and declined to say whether the prime minister was working at No 10 or in Chequers, as is commonplace.

“The safety net that we have in place to shield consumers from instant price hikes this Christmas, and ensure everyone gets the supply they need,” Mr Kwarteng told the Sunday Express.

“Because that’s always my first, main concern,” he added. “Protecting consumers and particularly those on lower incomes. Despite some who are pushing me to lift the cap, I am absolutely clear it is here to stay and will remain at the same level throughout winter.”

Energy suppliers criticised the energy price cap on Saturday, saying it will not protect households from an expected rise in costs.

Paul Richards, the chief executive of Together Energy, which he said was currently running at a loss, told BBC Radio 4’s Today programme: “The price cap as a mechanism is not fit for industry, nor is it fit for customers.

Mr Richards said while the energy cap protected customers in the short-term, there was between £1bn and £3bn in costs as a result of failed suppliers that would be placed upon businesses and households.

“There is no doubt that there is going to be a huge cost paid by customers for failed suppliers… certainly well over £100 million for every 200,000 customers that fail.

“The Government has to look at means by which they can support not only energy suppliers but also big industry.”

Despite holding talks with business secretary Kwasi Kwarteng on Friday, industry leaders have said no immediate solutions or commitments were reached. 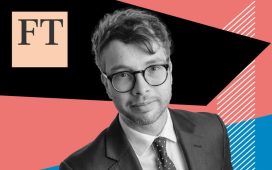 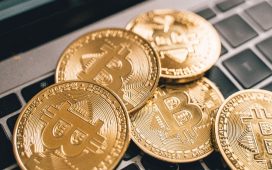