The Enjin Coin (ENJ) has made massive gains in the past 24 hours, giving investors reason to buy ENJ.

The Enjin network is a social gaming platform through which users can create websites and clans, chat, and host virtual item stores. It is focused on making player-owned non-fungible tokens (NFTs).

This article ascertains whether the recent price surge of the token, coupled with the growing online gaming crypto industry, is enough to push investors to buy ENJ. 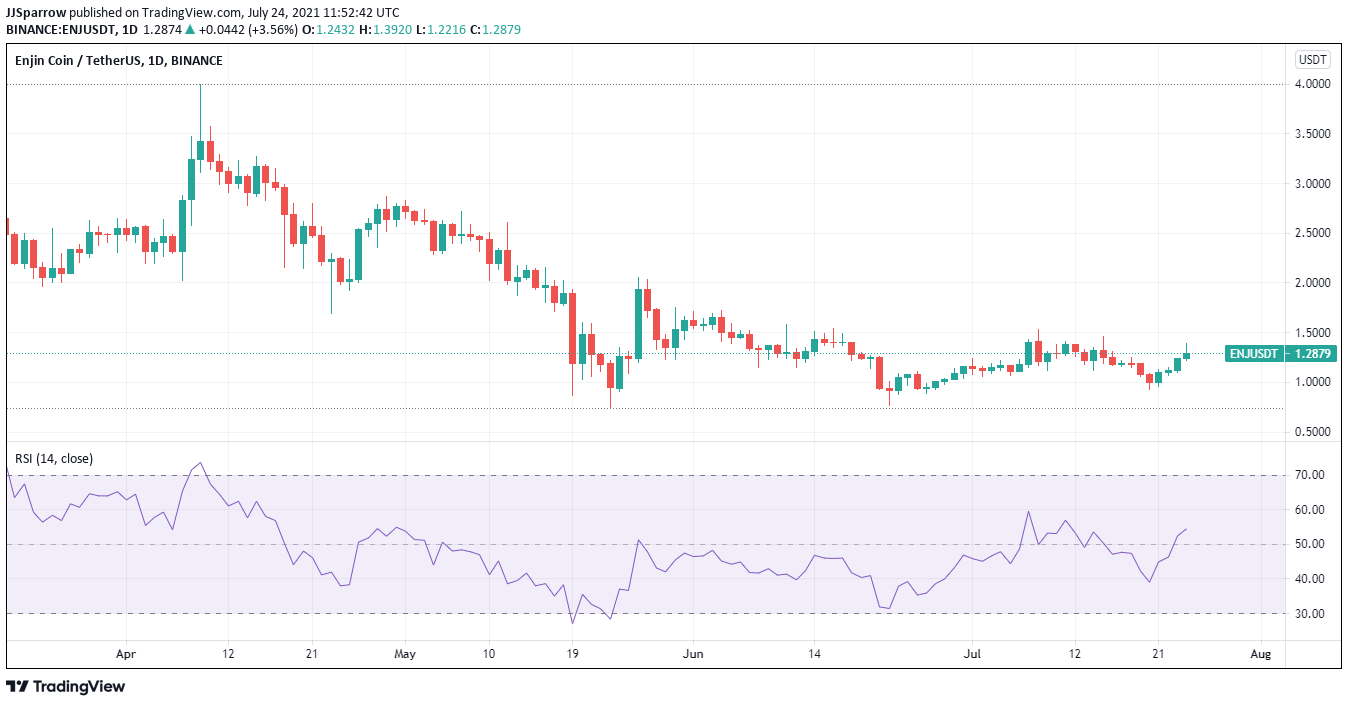 The Enjin Network is an ecosystem of interconnected, blockchain-based gaming products. It was first created as a community gaming platform in 2009 by Witek Radomski and Maxim Blagov.

Enjin later pivoted to a blockchain platform in 2017, following an Initial Coin Offering (ICO). Its mainnet was launched in 2018.

Enjin allows game developers to tokenize in-game items on the Ethereum blockchain. All transactions on Enjin are validated and secured by the Ethereum network using a proof-of-work (PoW) consensus algorithm.

The Enjin network is powered by its Enjin Coin (ENJ), an ERC-20 token used to back the value of blockchain assets. Items issued on the Enjin ecosystem can be bought, sold, and traded with real-world value.

Despite this explosion in growth, #NFTs has yet to see its full potential without a dedicated blockchain.

This changes with Efinity.

Enjin Coin uses a series of smart contracts in which gamers or developers can send ENJ to mint new, fungible, or non-fungible ERC tokens.

These tokens can be traded on the Enjin NFT Marketplace or exchanged for the ENJ tokens at any time. As more custom tokens are minted and issued on the network, more ENJ tokens are removed from the ecosystem, thus making it scarcer.

ENJ Price On A Bullish Trend

Investors might want to buy ENJ as the token is a good investment right now, especially because of the crypto market’s bullish trend.

Currently, the ENJ token is now making a recovery as it is up 18.35% in the last 24 hours and is trading at $1.33, according to Coinmarketcap.

Investors who know the yield potential of gaming cryptos like Enjin want to buy ENJ.

The digital asset also has strong technicals on the trading chart.

The cryptocurrency’s relative strength index (RSI) on the charts is at 47.75. This is considered a neutral zone in the RSI, so now might be the time to buy ENJ.

In terms of fundamentals, Enjin has been making strategic moves. A few days ago, the platform announced that it had become the first NFT firm to be accepted into the UN Global Compact.

The firm joins the Global Compact as a Participant, the highest membership rank.

With this, Enjin would use non-fungible tokens to promote the UN’s sustainability and equality aims. The platform is also a part of the Crypto Climate Accord, a group aimed at making the cryptocurrency industry run entirely on renewable energy by the year 2025.

Enjin also recently signed a deal with Drops, a platform that provides NFT and DeFi assets loans. The partnership would allow Drop users to borrow a range of Ethereum-based assets and stablecoins without selling their NFTs.

Based in the UK, Jimmy is an economic researcher with outstanding hands-on and heads-on experience in Macroeconomic finance analysis, forecasting and planning. He has honed his skills having worked cross-continental as a finance analyst, which gives him inter-cultural experience. He currently has a strong passion for regulation and macroeconomic trends as it allows him peek under the global bonnet to see how the world works. 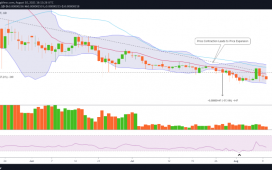 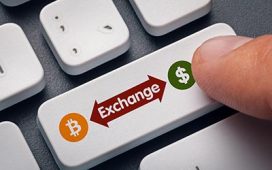 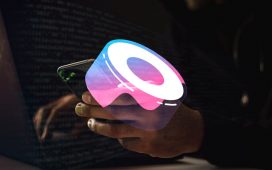 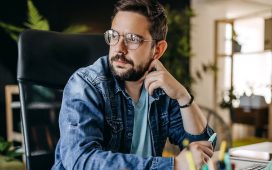