LONDON–(BUSINESS WIRE)–Contino is delighted to announce that Dirk Wood has joined the company as President (US). He will be responsible for leading the fast-growing US region.

Dirk’s background includes extensive hands-on transformation experience in the telecom and banking industries. After starting his career as an engineer at Qwest Communications he moved to British Telecom for eight years, rising to become CIO for Innovation and Application Development. This was followed by a stint at Level 3 Communications heading up multiple engineering teams before moving to Lloyds to consult on their digital banking systems. He spent the last five years heading up the USA, and recently the global leadership role for Buildit, the engineering and innovation arm of Wipro Digital.

Dirk was drawn to Contino by its strong emphasis on culture and ways of working: “I was really impressed by how much the Contino leadership team focuses on building and maintaining an excellent engineering culture. And their cross-functional squad model is fantastic. The tech-agnostic piece is great as well, so we can deliver solutions that are truly the best for our clients. I’ve never been one to just stick a few people on a project and ‘deliver one DevOps’…I’m all about solving the customer’s problem at the root. And it seems that Contino agrees.”

Dirk commented: “I’ve seen transformation from the perspectives of a developer on the ground, a manager leading over a hundred engineers, and a consultant driving real change at scale. All of that experience has taught me that it is by building an innovation-led, customer-first culture that you drive real transformation. Contino has been on the same path and I’m really excited to bring my knowledge of the US industry to the table to deal with the substantial challenges of rapid growth.”

Matt Farmer, Contino Co-founder and CEO, said: “Dirk’s experience of so many different perspectives in the enterprise transformation space meant that bringing him on board felt like a natural move. He’s dealt with the challenges of growing a business with very widely distributed teams (and customers!) and I’m confident that his leadership will be a huge boost to our US teams. I know a number of people who have worked with Dirk and the feedback has been overwhelmingly positive.”

Dirk’s initial focus will be on cultural leadership and making sure Contino’s people are well looked-after.

“I take looking after people very seriously. People are your company. And it pays off. During my time at BT we hired some fresh graduates and built a strong team founded on real trust. We became so close that years later they were all each other’s best man or woman at their weddings and, even a decade after I left the company, we still go for beers together when I’m in town. Needless to say, that team performed incredibly well together. That’s what looking after people brings.”

Dirk is looking forward to the next step of Contino’s journey – and he’s excited to be a part of it. “I’m really looking forward to getting started at Contino and meeting everyone,” Dirk commented. “Everyone I’ve met so far has been fantastic and just so welcoming. I told some friends that I had joined Contino and they just said ‘best decision ever made!’”

Contino is a global technical consultancy that helps highly-regulated enterprise organizations to deliver better software, faster, through the adoption of DevOps and cloud computing. Contino is currently hiring DevOps and cloud experts in London, New York, Sydney and Melbourne: get in touch! 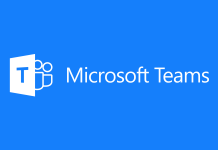 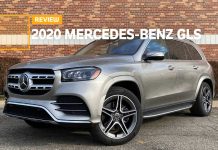 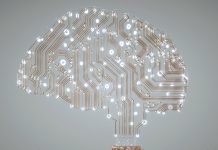 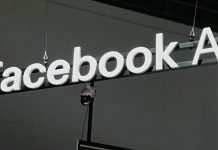 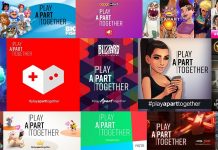 The DeanBeat: The Dawn of a New generation 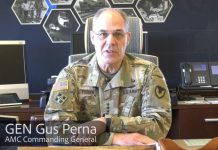 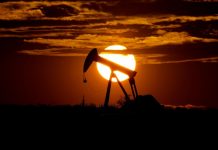 What Should You Know About Neopost S.A.’s (EPA:NEO) Future? – Simply Wall St