There have been plenty of concerns when it comes to the so-called “rich lists” in cryptocurrency. A very small number of wallets usually hold the highest number of coins or tokens. In the case of EOS, that situation is causing a fair few debates. Apparently, the top 10 holders all own over 20,675 EOS each, although this number needs to be put into its proper perspective.

While there is a lot of merit to looking at rich lists when it comes to specific cryptocurrencies, there are some factors to take into account. First of all, just because the top addresses hold a significant number of coins doesn’t necessarily mean they are controlled by individuals. In the case of Bitcoin, the top wallets belong to Satoshi Nakamoto, although the funds have never been moved over the course of eight years.

When it comes to all other cryptocurrencies, however, the situation is very different. In the case of Ethereum, most of the top wallets are owned by exchanges and other trading platforms. A lot of consumers prefer to store cryptocurrency on an exchange or online wallet, even though that means they never fully control their holdings. Ethereum’s block explorers have made it relatively easy to identify and label wallets containing a lot of funds.

When it comes to EOS, things get particularly interesting. With the project’s mainnet having launched last week, the team also unveiled the genesis block’s statistics. Evidently, the rich list is primarily dominated by 10 wallets holding 49.67% of the 1 billion tokens in circulation. The entire top 100 owns 74.82% of all tokens, whereas anyone outside of the top 1,000 owns just 13.86% of tokens.

On the surface, this doesn’t paint the best of pictures for the future of EOS. With 10 people controlling virtually half of the token supply, a worrisome situation is present. However, one thing most people tend to overlook is that there are – most likely – a lot of exchanges making up the top 10 and the top 100. Additionally, Block.one still owns 10% of the token supply in a wallet address, which further skews these statistics.

This doesn’t mean there are no individual holders among the top 100. It is evident that the EOS tokens could have been distributed a lot fairer, although that is to be expected when utilizing an ICO to raise funds. Those with more money will simply own a larger share of the supply, even though it doesn’t mean they will dump their tokens on the open market in the near future.

Until the community finds out how this rich list shapes up exactly, there is no reason to worry just yet. Taking the exchanges into account, as well as the holdings of Block.one, it seems this rich list doesn’t look much different from those of other cryptocurrencies on the market today. The 0.3% of tokens which are unregistered are still somewhat of a concern, although that situation should be resolved fairly soon. 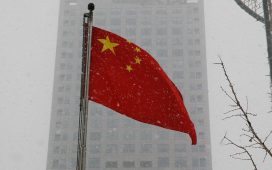 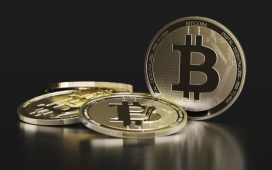 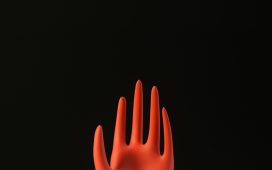 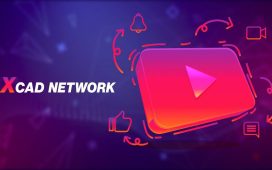 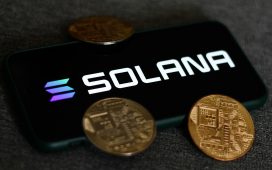