EQT Partners has agreed a €1.3bn deal to buy Idealista, a Madrid-based property classifieds site, as the Swedish private equity group seeks to shift southern Europe’s property market online in the way groups such as Rightmove and Zoopla have in the UK.

The deal values Idealista at more than five times the €235m that rival private equity firm Apax, its current owner, valued the company at when it bought a majority stake in 2015.

The valuation is 25 times the classifieds group’s €50m in earnings in the year to December 2019, a high multiple compared with most buyouts.

The company operates in Spain, Portugal and Italy, countries that “have historically been running a bit behind the UK in the transition from offline [listings] to online,” said Bert Janssens, global co-head of telecoms, media and technology at EQT.

“That’s one of the reasons we are very excited because we believe there is a lot of growth left . . . we’re happy to pay a good but reasonable price,” he said.

Spain and Italy have been among the hardest hit countries by the pandemic and have imposed strict lockdowns.

However, Mr Janssens said the crisis might help spur new home sales because people “have seen what they potentially need to change about their living situation”.

Under Apax’s ownership Idealista grew from about 300 employees to more than 750, in part by acquiring other property portals. It has completed three acquisitions so far this year.

The deal is a sign of how private equity groups are still willing to strike deals at hefty valuations despite the coronavirus crisis, which earlier this year brought an end to a years-long surge in mergers and acquisitions activity.

EQT is investing from its ninth private equity fund, which has a target size of €14.75bn. It has not finished raising the fund, the first since its initial public offering last year, but has already invested between 10 per cent and 15 per cent of the target figure.

EQT has been one of the most active European private equity groups since the outbreak of the pandemic, as other buyout groups have held back.

In April it agreed to buy Air Liquide’s hand sanitiser and disinfectants business in a roughly €900m deal that was agreed just as the company increased production because of the pandemic. Deals since then include the acquisitions of data centre provider EdgeConneX and digital picture library Freepik. 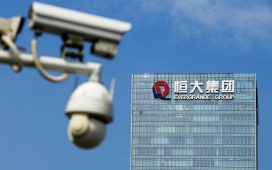 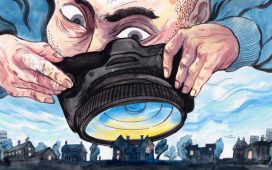 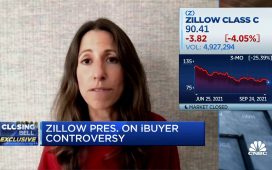