He replaces Mark Rohrwasser, the company’s interim chief information officer, who will work closely with Mr. Koehler during his transition into the new role, before resuming his former post as CIO for the company’s international business unit, according to a spokeswoman.

The move is effective immediately, she said.

He comes to the company after nearly two years as CTO of Watson, International Business Machine Corp.’s artificial intelligence division, as well as its cloud platform. There, he led a team that included cloud engineers, architects and security professionals, Equifax said in a statement.

Among other initiatives, Mr. Koehler “brought all of the security teams together to ensure IBM had the world’s most compliant cloud, strengthening the company’s technical credibility,” the company said.

He was previously chief technology and information officer at The Weather Company, which was acquired by IBM in 2015.

“I bring my passion for technology and an incredible set of learnings from my previous positions so I can help further accelerate our transformation into the world’s leading data insights provider,” he told CIO Journal in an email.

Mark Begor, Equifax chief executive, said the move comes as the company continues to “invest heavily” in data security and enhancing IT infrastructure, according to a statement.

“This is paramount to our future success as we advance our technology capabilities, and enhance data security,” Mr. Begor said. 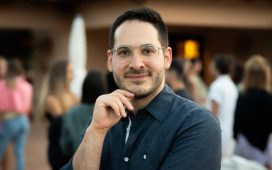 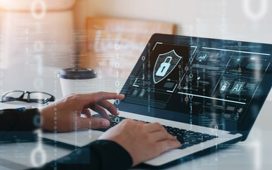 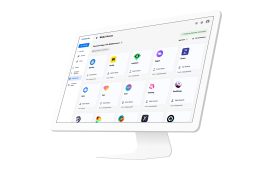 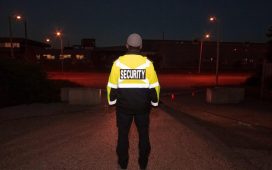