A surge in homeowners looking to free up cash from their properties propelled the figure for equity release to £1.05bn in the three months to the end of September, driven by high house prices, gifts to family members and uncertainty induced by the coronavirus pandemic.

The value of equity released jumped by nearly one-fifth from £884m in the third quarter of 2020. While the number of loans taken out was slightly down year on year, the average amount of housing wealth freed up was 23 per cent higher, at £101,593 per borrower.

“Big-ticket items” such as debt management and gifting were behind nearly two-thirds of the equity released in the third quarter, Key said. More than two-fifths (42 per cent) of the cash given to family and friends was used for house deposits.

For homeowners over the age of 55, equity release offers a way of unlocking the value of their properties, whether for home improvements, paying off other debts or to help family members. Interest on the loan is paid through the sale of the house at the end of the term, so unlike a conventional mortgage a borrower is not required to demonstrate a minimum level of income to qualify.

Interest rates are higher for these “lifetime mortgages” than for most mainstream mortgages. Key said rates on equity release were still “significantly under those recorded historically” but had crept up from a low of 2.8 per cent in the last quarter of 2020 to 3.16 per cent in the latest three month period.

Those who use equity release at a younger age risk accumulating a much higher interest bill when the moment comes to sell up, so many advisers recommend people hold off as long as they can before taking out a loan. Key’s research found 49 per cent of borrowers in the latest quarter were aged between 65 and 74. 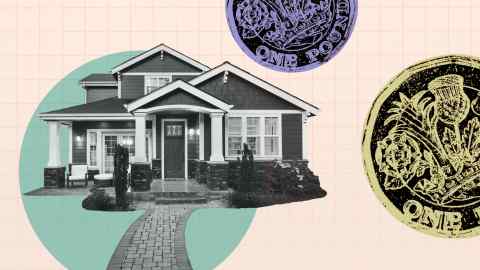 The number of equity release products has spiralled over the past four years from 86 in 2017 to more than 700 today, as the housing wealth accessible to owners has grown alongside rising property values. Nationwide and Halifax this month estimated UK house prices were rising at an annual 9.9 per cent and 8.1 per cent respectively.

Wealthier customers were now being attracted to the market, it said, in a “middle class stampede” for equity release products.

Steve Wilkie, Responsible Life executive chair, said the gap between what retirees need in retirement and what their savings will afford them “is not just a problem for the least well off”.

“Amid a worsening cost of living crisis, lifetime mortgages are finding a firm foothold with aspirational retirees, who are looking to find ways to close the affordability gap on the lifestyle they want to continue enjoying in later life,” he said. 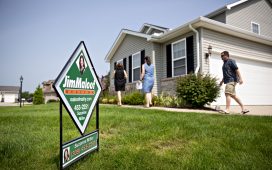 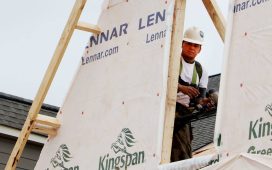 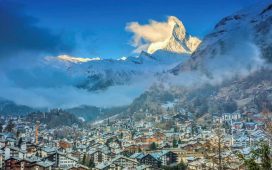