Two of Britain’s biggest estate agency groups are in talks over a possible £470m merger that will bring together well-known brands such as Hamptons International and Your Move and could also mean job losses.

In a brief statement to the stock market, Countrywide said that “it is in discussions with LSL Property Services regarding a possible all-share combination”. LSL issued a similar statement, and added: “LSL reserves the right to introduce other forms of consideration and/or vary the mix or composition of consideration of any offer.”

Countrywide is the UK’s largest listed property services group and owns about 60 high street brands including Hamptons International, Bairstow Eves and Gascoigne-Pees. It has more than 850 branches across the country and employs more than 10,000 people.

LSL owns brands such as Your Move, Reeds Rains and Marsh & Parsons, and has about 4,000 employees.

Countrywide has struggled with mounting losses and a heavy debt burden in the past few years and has begun closing branches. Its troubles prompted Countrywide’s founder, Harry Hill, to tweet in July that the “business is beyond salvation,” as he criticised its executive chairman Peter Long. 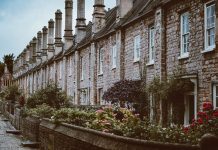 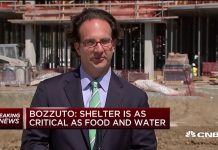 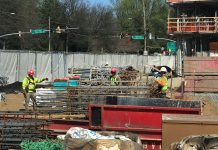 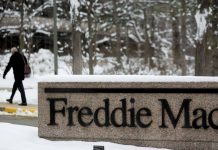 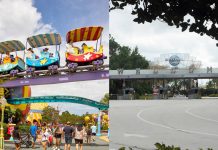 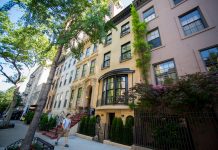 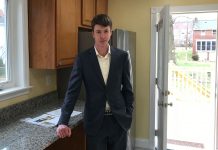