MUMBAI: Swiggy is targeting to generate 30% of its overall revenue from beyond food delivery in a couple of years, as it diversifies into grocery delivery, concierge services and cloud kitchens, among a slew of new initiatives.These businesses, which contribute a small share to its current revenue, will help leverage the existing user base from Swiggy’s food delivery platform to provide customers convenience in more forms than just food, said CEO Sriharsha Majety.

Majety, winner of the Entrepreneur of the Year at the Economic Times Awards for Corporate Excellence 2019, said while Swiggy will be measured about scaling these new businesses, it will continue to run experiments even as the market and investors turn cautious.

Intense competition in the online food delivery business led to heavy discounting and cash burn in the past year, but a correction is under way as venture-funded startups look to cut losses and seek profitability, which has eluded most of these companies.

Swiggy and closest rival Zomato were burning $30-40 million monthly on discounts and promotions till recently. Majety said that has been trimmed down, without revealing specifics. Zomato said it had halved its cash burn to $20 million as of October, disclosing the development through its publicly listed investor InfoEdge, which declared its quarterly results recently. Other players that had also unleashed discounting last year like UberEats and Ola’s Foodpanda have also piped down over the past six months.

“If you look at our past, we had a surge in spending during 2015 but were able to very quickly move to get to positive contribution in 2016. We’re not pitting ourselves against anyone else’s cash burns. Their investment horizons and their investment strategies may be different. But for the food delivery category itself, we are witnessing a move towards profitability and much better economics in the next one-two years,” Majety said.

While challenges remain for turning in profits for the core food delivery vertical, Swiggy has expanded aggressively to gain from its delivery experience.

Its first big diversification took place in September last year, when the Bengaluru-based company acquired hyperlocal delivery startup Supr Daily. The acquisition was seen as a bid to utilise its already large fleet, which Majety pegs at 2.2 lakh, to deliver for categories beyond food. Within six months of the acquisition, the company launched Swiggy Stores, a rival to another Bengaluru-based startup Dunzo. Swiggy Stores curates inventory from stores near users’ locations to deliver everything from flowers to health supplements.

As Swiggy expands, its big focus areas will be spread across food delivery and cloud kitchens, where the company is investing Rs 250 crore, and the new businesses like Go, and Stores, in that order, Majety said.

Swiggy – among the most wellfunded Indian consumer internet startups, having raised $1.3 billion in investor capital so far – is also beginning to look at monetizing through advertising and bringing in other efficiencies for restaurants on its platform and the overall business.

“Advertising and using technology to shave off even more costs in delivery, while keeping drivers earnings intact, there is a lot of optimisation which we can do. We’ve already started seeing some good results there,” he said.

Swiggy, which is valued at $3.3 billion, is in the market to pick up more capital. Naspers, the South African internet and media group which holds almost 40% in the company, is expected to once again lead the funding round, as reported by ET earlier.

Majety’s ability to scale up a delivery focused business in such quick time and then go on to diversify beyond food, helped him win the Entrepreneur of the Year honour.

He said it was a huge responsibility to build a fundamentally strong business as a winner. “While it’s a personal award, it’s really the work that the team at Swiggy has been doing over the last five years. What’s expected from the award winners is that these are companies or individuals who are building for the future and that these organisations are built to last,” he said. 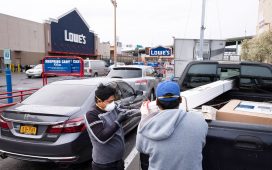 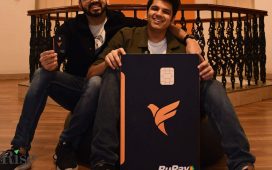 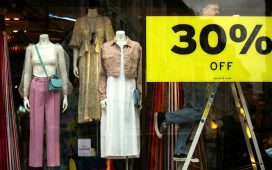 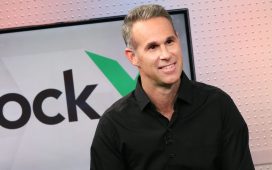 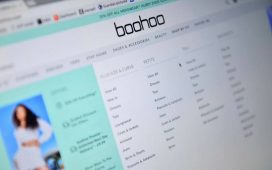