The draft National Registry of Citizens that has been prepared for Assam has omitted four million people who applied for citizenship, including many whose siblings and close relatives have been accepted as citizens. The intervention in a short debate on the subject in the Rajya Sabha on the subject on Tuesday by BJP president Amit Shah makes it clear that the party considers it a key issue in this election year. Bengali-speaking Muslims are the preponderant majority of those excluded from the draft list. If these people are labelled Bangladeshi infiltrators and disenfranchised, the potential for violence this would create is immense.

There are certain problems that are best handled by the executive, which would take into account not just their theoretical dimensions but also their practical fallout, depending on its own administrative capacity, among other things. When the Court sets the agenda, as it did in directing, in August 2014, that the NRC be updated in three years, it stepped into the executive’s domain. The Court has said that no action should be taken on the basis of the draft. Now, the draft would be finalised in a couple of months’ time. Does the Court’s ban on action cease then?

The fairness of the NRC process should be open to review, including by the judiciary. The Court should rule that a person excluded from the list would be free to seek legal remedies and would be deemed to be a non-citizen only after legal remedies are exhausted beyond final appeal. 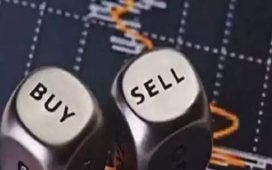 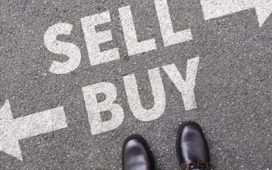