The digital ledger behind the supposed better version of Bitcoin is running out of capacity.

That was the warning last week from Ethereum co-founder Vitalik Buterin, who noted that the cost of processing transactions done in the digital token Ether on the underlying blockchain may get too expensive for some users.

Almost two years ago, Ethereum was getting clogged up as the digital game CryptoKitties took off. Then thousands of initial coin offerings, which turned out to be mostly scams, took up space on the network. More recently, though, as a majority of the initial coin offerings went bust, a new tenant is taking over Ethereum: The controversial coin known as Tether.

In the last 30 days, Tether paid computers that process transactions on Ethereum’s digital ledger $260,000 in fees, according to data researcher Ethgasstation.info. That’s about 17.5 times more than CryptoKitties and six times more than the world’s largest distributed exchange, IDEX.

Tether’s use has been growing as more of the coin has been issued. Its market capitalization recently passed $4 billion, up from $2.7 billion a year ago, according to CoinMarketCap.com. And at least 40% of all Tether runs on the Ethereum network, John Griffin, a finance professor at the University of Texas at Austin, estimated in July. Tether was used in 40% and 80% of all transactions on two of the world’s top crypto exchanges, Binance and Huobi, respectively, Coin Metrics said recently.

As Tether takes up more capacity, that leaves less for other developers. Ethereum was touted by enthusiasts when it was created as a better Bitcoin — one with extra features that would let people automate tasks and even set up so-called autonomous corporations, ones that run themselves via software. But most of the most popular so-called dapps — apps designed for such networks — currently run on competing digital ledgers, according to tracker DappRadar.com.

Some developers are staying away from Ethereum for now, waiting for it to tweak its technology to increase network capacity, said Jeff Dorman, chief investment officer at Arca, a Los Angeles asset manager that invests in cryptocurrencies and other digital tokens.

“So the biggest implication today is simply that developers may be incentivized to wait until this transition happens before fully committing to build on Ethereum,” Dorman said. “Tether isn’t helping.”

Ethereum is still working to figure out how to get to its ambitious vision of Ethereum 2.0 — requiring a major overhaul of its technology that some worry may not even work.

Though
Ethereum employs computers called miners to verify transactions — a setup Bitcoin uses as well — it’s moving to so-called staking, a completely different way of verifying transactions. Techniques such as sharding — in which certain groups of computers keep track of only certain transactions versus all transactions on the network — should help as well. But this technological transition “is not a guarantee and is still on the horizon,” Dorman said.

“The Ethereum blockchain has been ‘almost full for years,”’ Buterin said in an email to Bloomberg. “I think it’s still good to develop apps, but anything substantial should be developed with scalability techniques in mind, so that it can survive higher transaction fees that would come with further growing demand for Ethereum. In the longer term, Ethereum 2.0’s sharding will of course fix these issues.” 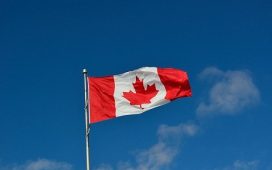 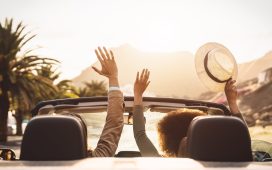 2 Cryptos That Could Lead the Market Recovery – The Motley Fool 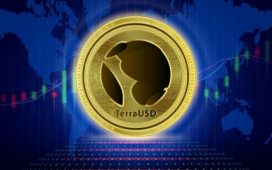 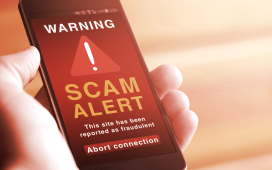 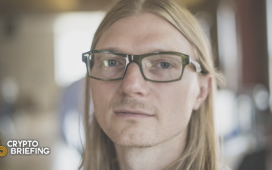 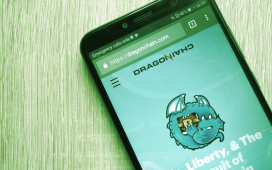