As of press time, the total value of all ether classic (ETC), the cryptocurrency that powers the ethereum classic blockchain, in circulation has topped $2.2 billion, a move that helped it leap from 12th place at the start of the day to 10th place according to CoinMarketCap data.

Best known as the original ethereum blockchain, or the version in which funds stolen in a high-profile 2016 hack still belong to the attacker, ethereum classic is benefiting from tailwinds provided by major market listings.

Already, August 6 has seen the addition of ETC to U.S. crypto brokerage RobinHood’s exchange, news that was followed by a pop in the price amid access to new market liquidity. As a result, the listing could be seen as a catalyst that helped ETC scale significant resistance at $19, a level it failed to scale on multiple occasions.

Propelled in part by the announcement, ETC is currently up 8.5 percent on the day, a figure that has helped it gain ground on competing cryptocurrencies.

At 2:00 UTC, ether classic passed MIOTA, the cryptocurrency that powers the IOTA blockchain, claiming the 11th spot on the CoinMarketCap chart and creating a new 2018 high of $20.37.

Bitfinex data shows ether classic had largely traded between $14.18 and $18.99 since the middle of May, slipping only once below. However, an announcement from Coinbase earlier this month, one which declared ETC’s listing on its exchange, helped push prices higher on June 21.

As a result of increased retail investor interest spurred on by greater market accessibility, traders are once more switching over to ether classic, an activity that could continue ahead of Coinbase’s expected listing tomorrow.

The daily chart for ether classic is in favor of the bulls with a widening of the MACD lines (blue and orange) and the histogram ticking up, confirming the strength of its most recent move.

Further, a spike in bullish volume seen on August 3 and 6 provided substantial backing to nudge it over the $19 resistance line, which had acted as a stiff psychological barrier since May 13.

A pullback is expected in the coming days as the Relative Strength Index (RSI) breached its highest levels in three months at 64.87 points and began to curve down, marking the peak of bullish momentum.

The break from the symmetric triangle seen on the weekly chart adds credence to longer-term bullish continuation as these chart patterns historically offer stronger buy signals on the longer timeframes.

The Author holds USDT at the time of writing. 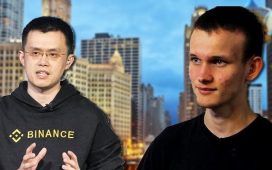 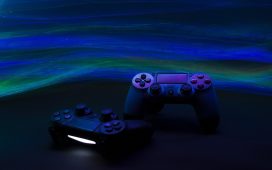 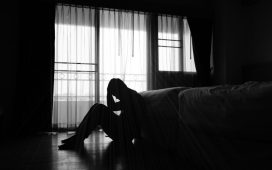 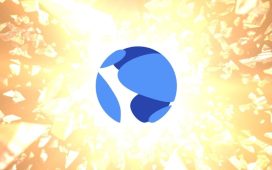