Ethereum (ETH) Hammered Down To $950 As Crypto Selloff Deepens


Ethereum (ETH) has fallen below $1,000 for the first time in more than a year as the broader crypto market continues to slide south with no quick remedy in sight, or at least not yet.

Ether (ETH) was one of the cryptocurrencies that performed particularly poorly, falling 7.32 percent over the past day to follow Bitcoin’s loss. The second largest cryptocurrency by market capitalization is presently selling at $950, down 37.4 percent in the past week.

Examining the bitcoin market as a whole over the previous two weeks reveals that its entirety has been falling. This decline has deepened over the past week, wiping almost $300 billion from the market value of all cryptocurrencies.

Suggested Reading | Bitcoin (BTC) Drops Below $18,000 – What Can Stave Off The Selloff?

Ethereum Loses Over Half Of Its Value In 7 Days

However, it is not simply crypto that’s experiencing a major beat-down. Wall Street is likewise in disarray, as the S&P 500 has shed 4.25 percent over the past week. During the same time frame, the Dow Jones Industrial Average fell 4 percent, while the NASDAQ dropped sharply less than 2 percent.

As is normal when Bitcoin declines, so do alternative cryptocurrencies. This negative trend is led by Ethereum, which has fallen below $1,000 for the first time since January 2021. In approximately seven days, ETH has lost more than half of its value.

In reaction to worries about the US central bank’s 75 basis point rate hike – the largest increase in the last three decades – both cryptocurrencies and stocks experienced a severe bear market.

More Pain In The Offing?

Analysts caution that additional losses are forthcoming. They stated that the Federal Reserve has just begun to increase interest rates and has not yet sold any assets from its balance sheet.

The U.S. Bureau of Labor Statistics also issued data for the Consumer Price Index (CPI) – a metric used to measure inflation – coming in at 8.6 percent for the month of May, which had an effect on the continuous volatility of cryptocurrencies.

Technically, ETH’s price must reclaim $1,000 as its psychological support; if this level is breached to the negative, the token may target $830 as its next objective.

Suggested Reading | Ether Drops Below $1K, Dragged Down By BTC Slide – What’s The Next ETH Support? 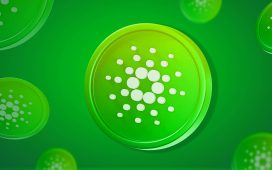 Cardano Releases New Update On Testnet, How Will The Price Respond? 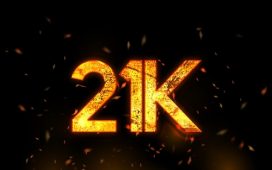 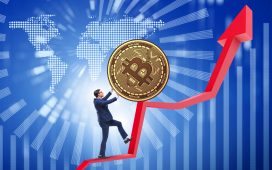 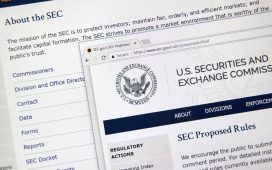 Where the Clash Between the SEC and Spot ETFs Comes In