Ethereum price remained below major resistance levels against the US Dollar and bitcoin. ETH failed to gain traction despite SEC’s Chairman Reaffirmation that it is not a security.

Recently, ETH price recovered nicely after trading towards the $127 level against the US Dollar. The ETH/USD pair formed a low just above the $127 level and later corrected above the $129 resistance level. It even jumped above the $130 level and the 50% Fib retracement level of the last slide from the $135 high to $127 swing low. However, the upside move was capped by the $134 resistance level and the 100 hourly simple moving average. There were a couple of spikes near the $134 resistance before the price corrected lower.

Therefore, a proper break above the trend line, the 100 hourly SMA, and the $134 resistance is must for more gains. The next key resistance is at $136, above which the price may test $139. On the other hand, if the price fails to climb above $134, it could decline again below the $131 support.

Looking at the chart, ETH price is clearly facing a strong resistance near the $133-134 area. As long as sellers keep the price below the $134 level, there is a risk of more losses in the near term. If not, thee price could rally above the $136 level and revisit the $139-140 resistance area.

Hourly MACD – The MACD for ETH/USD is currently flat in the bearish zone.

Hourly RSI – The RSI for ETH/USD recently moved lower from the 55 level and it is currently near 50. 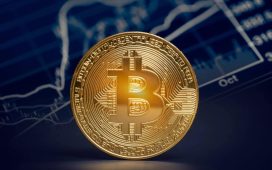 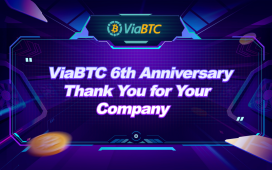 ViaBTC’s Sixth-Anniversary Events Come to a Successful End, Bringing Tens of Thousands of Users to a Crypto Carnival 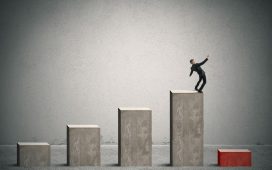 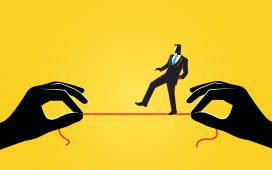 TA: Bitcoin Remains In Downtrend, What Could Spark Sharp Upside

Dogecoin (DOGE) Could Use Some Lift – An Elon Musk Tweet, Perhaps?