Ethereum gained pace above the $4,550 resistance against the US Dollar. ETH is trading above $4,700 and it could accelerate further higher in the near term.

Ethereum remained stable above the $4,500 level and started a fresh increase. ETH broke the $4,600 level to move further into a bullish zone.

There was a clear break above the $4,650 level and the 100 hourly simple moving average. Besides, there was a break above a major ascending channel with resistance near $4,560 on the hourly chart of ETH/USD. 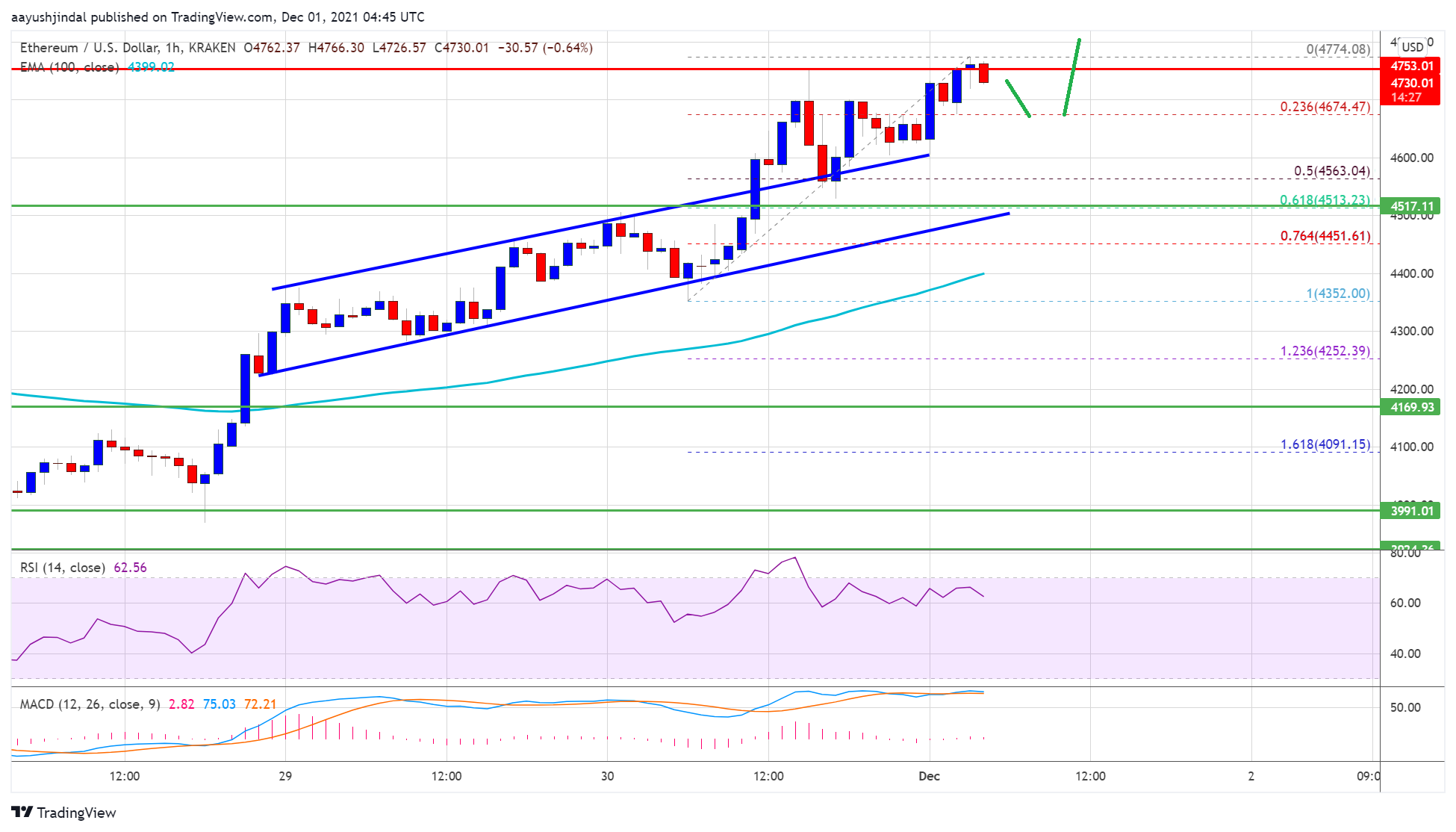 If ethereum fails to start a fresh increase above the $4,800 level, it could start a downside correction. An initial support on the downside is near the $4,675 level. The first key support is now forming near the $4,550 level.

It is near the 50% Fib retracement level of the upward move from the $4,352 swing low to $4,774 high. A downside break below the $4,550 support zone could p a sharp ush the price further lower. In the stated case, the price is likely to revisit the $4,400 support zone and the 100 hourly simple moving average.

Hourly MACD – The MACD for ETH/USD is losing pace in the bullish zone.

Hourly RSI – The RSI for ETH/USD is now correcting lower towards the 60 level. 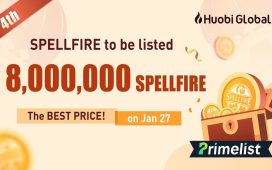 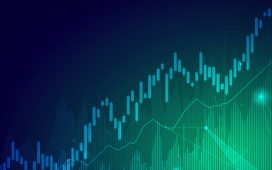 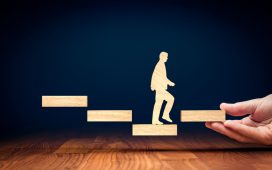 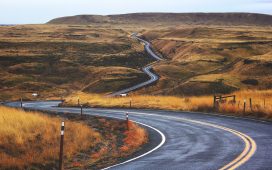 Has Bitcoin Reached Its Bottom? Analyst Says It Still Has A Long Way To Go 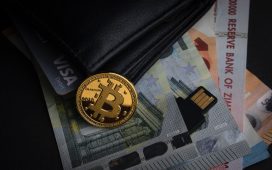