HGV drivers from the European Union will not come to the UK on short-term contracts to ease the fuel crisis under government proposals announced at the weekend due to poor working conditions in the industry, a union official in Europe has warned.

“The EU workers we speak to will not go to the UK for a short-term visa to help the UK out of the shit they created themselves,” said Edwin Atema, the head of research and enforcement at the Netherlands-based FNV union, which represents drivers across the bloc.

“In the short term, I think that will be a dead end,” he told BBC Radio 4’s Today programme. “I think some kind of Marshall plan would be needed to drag the whole industry back to the surface.”

Among a number of emergency solutions being considered to ease the supply chain crisis, most notably seen in long queues for petrol, ministers have said they will allow up to 5,000 EU HGV drivers to work in the UK up to Christmas.

Another plan, expected to be considered by Boris Johnson on Monday, would be for hundreds of soldiers to be used to deliver fuel to petrol stations running out of supplies amid panic buying and a shortage of drivers.

But Atema said the plan for EU drivers, even with the offer of high pay, ignored the fact that too many drivers could not accept the conditions that came with this, for example needing to pay for their own accommodation on rest days.

“Pay is an important area, but it’s not the only area,” he said, adding the industry across Europe had been “sick” long before Covid and Brexit, with companies viewing drivers “as simply an extension of the vehicle”.

The industry was “plagued by exploitation, by irresponsible multinationals who dragged down prices, which ended with drivers voting with their feet, simply leaving the industry”, he said.

Regulation was “not even worth the paper it’s written on, because there is no enforcement, and no interest to enforce it down the supply chain”, Atema added.

He said: “It’s not like you can offer a visa, offer a good payment, and the issue will be solved. There is a whole range of issues behind [it]. Even the use of toilet facilities in the UK, and of course the rest of Europe, is an issue.”

Ministers are considering a range of options after BP said a third of its petrol stations had run out of the main two grades of fuel, while the Petrol Retailers Association (PRA), which represents almost 5,500 independent outlets, said 50% to 90% of its members had reported running out. It predicted the rest would soon follow.

It has led to growing fears the UK could be heading into a second “winter of discontent” and warnings that shelves could be emptier than usual in the run-up to Christmas. 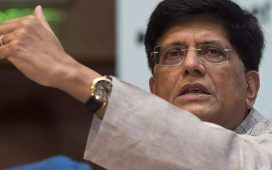 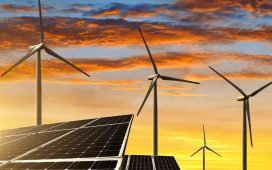 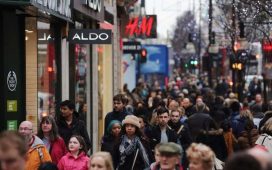 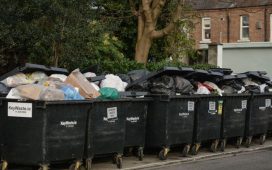