Eurozone exports have continued to expand despite rising global trade tensions and the unwinding of Brexit stockpiling in the UK, data released on Tuesday showed.

Exports from the single currency area to the rest of the world rose by 5.2 per cent in April, compared with the same month last year, according to data from Eurostat. The rise was driven by exports of consumer goods and mineral fuel, which expanded at a double-digit annual rate, compensating for a stagnation in car exports.

In the first four months of the year, exports to China continued to grow at double-digit rates despite fears over the effects of the country’s economic slowdown.

“This suggests that some Chinese importers are switching to alternative suppliers in the eurozone as a result of the trade war with the US,” said Christina Iacovides, an economist at Capital Economics.

The export growth expansion was broad-based, covering most countries in the bloc, with the exception of Germany where its poor automotive sector performance resulted in a 0.7 contraction in April, compared to the same period last year.

In contrast, eurozone exports to Turkey continued to contract sharply, while the unwinding of Brexit stockpiles in the UK, built up in anticipation of the country’s scheduled departure from the EU in March, also softened eurozone export data.

In April, UK imports from the eurozone contracted by 5.5 per cent over the same period last year, down from a 20 per cent increase in March — a trend that analysts said is likely to have contributed to the sharp drop in the eurozone trade balance to €15.7bn in April, from €22.5bn in March.

“In the external sector the sharp drop in the [eurozone] trade surplus almost surely is linked, at least in part, to the unwinding of inventory building in the UK ahead of the initial Brexit deadline on March 29,” said Claus Vistesen, chief eurozone economist at Pantheon Macroeconomics. 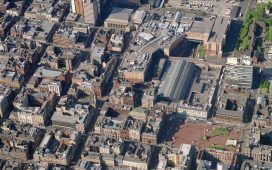 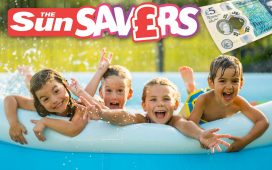