Even with every fourth car sold in the British Isles being an electric car, the UK government feels the need to educate its populace. A recently issued brochure deals with all the usual questions and then some unusual ones. I have spoken to hundreds of members of the public at EV expos in Australia and answered the same questions over and over, ad nauseam, to the point of becoming a curmudgeon. And I am heading to Gympie on the weekend to do it all again. Perhaps I’ll just print out the UK brochure and hand it out. It would be good to have a brochure on EV education in Australia, too. 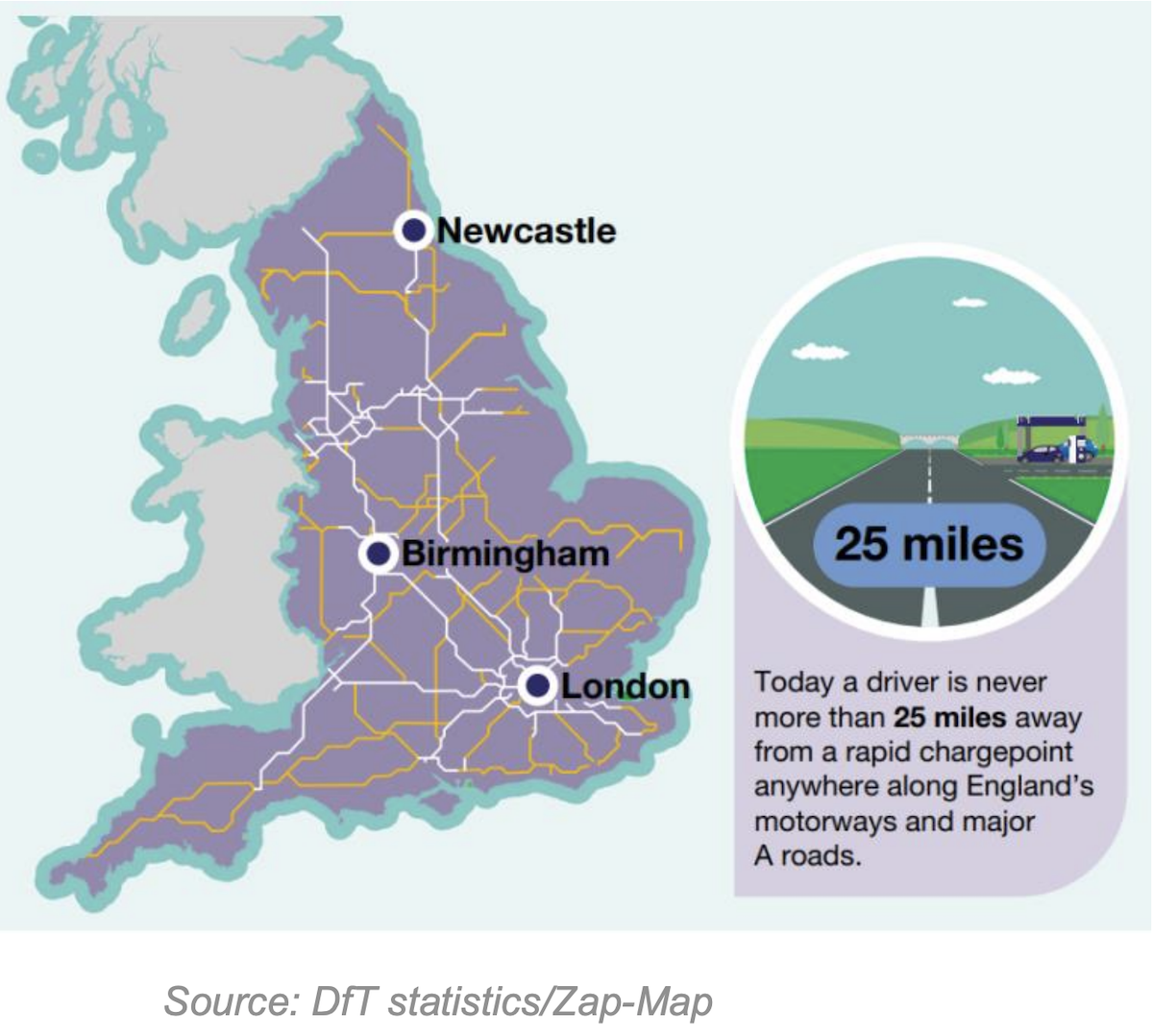 Let’s roll through the topics that are in the brochure, adding a bit of snark. First, there are the well-worn complaints of: “EVs are too expensive” (hint: they aren’t if you take into account the cost of petrol and maintenance); “they don’t have enough range” (hint: that might have been true 10 years ago, but not now); “building an EV creates more greenhouses gases than it saves” (too many studies debunk this to quote them); “the battery will need replacing after 5 years” (no it won’t); “batteries cannot be recycled and will end up in the landfill” (they are being recycled as we speak); “battery materials are mined by child slave labor” (tiny bit of truth in this, but every effort is being made to reduce it). Could this be the start of an Australian version?

One I haven’t heard for some time is that there isn’t enough lithium. Early in the days of battery making, this appeared to be “true.” However, it was amazing how much lithium was found when the demand increased.

Then, there’s charging. “There are not enough chargers.” I personally don’t know when there will be enough to meet some people’s needs — we charge at home and when we did a road trip in the UK, there were high-speed chargers at every service stop. Increasingly, the gaps are being filled in Australia, too. “It takes too long to charge and you can’t charge at home unless you have off-street parking.” Fair point, but there are steps being taken to mitigate this, including the installation of chargers in lampposts (but these are all probably in London). 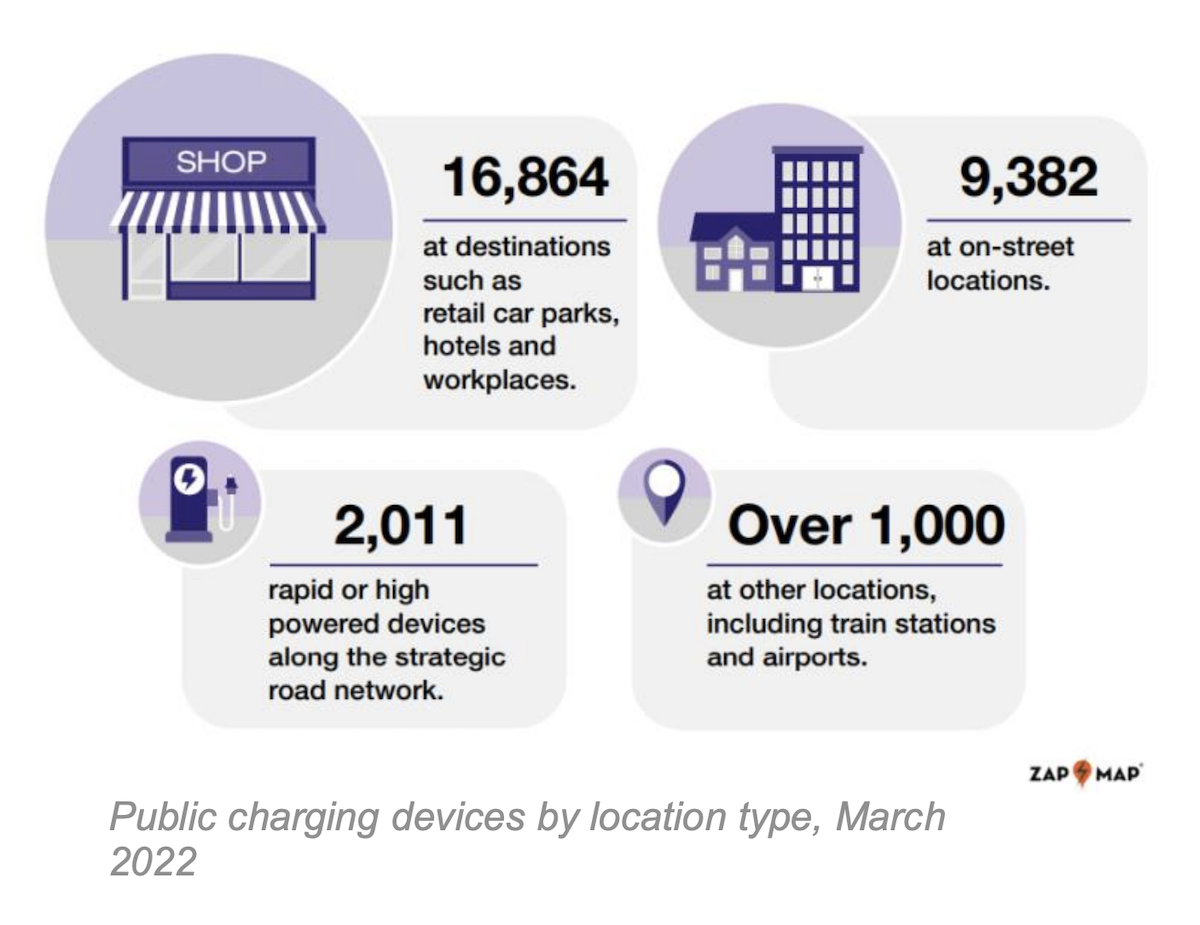 Some complain that “there are too many different apps and different types of connectors.” I agree with this one too, but again, steps are being taken to rectify the problem and simplify the charging process. 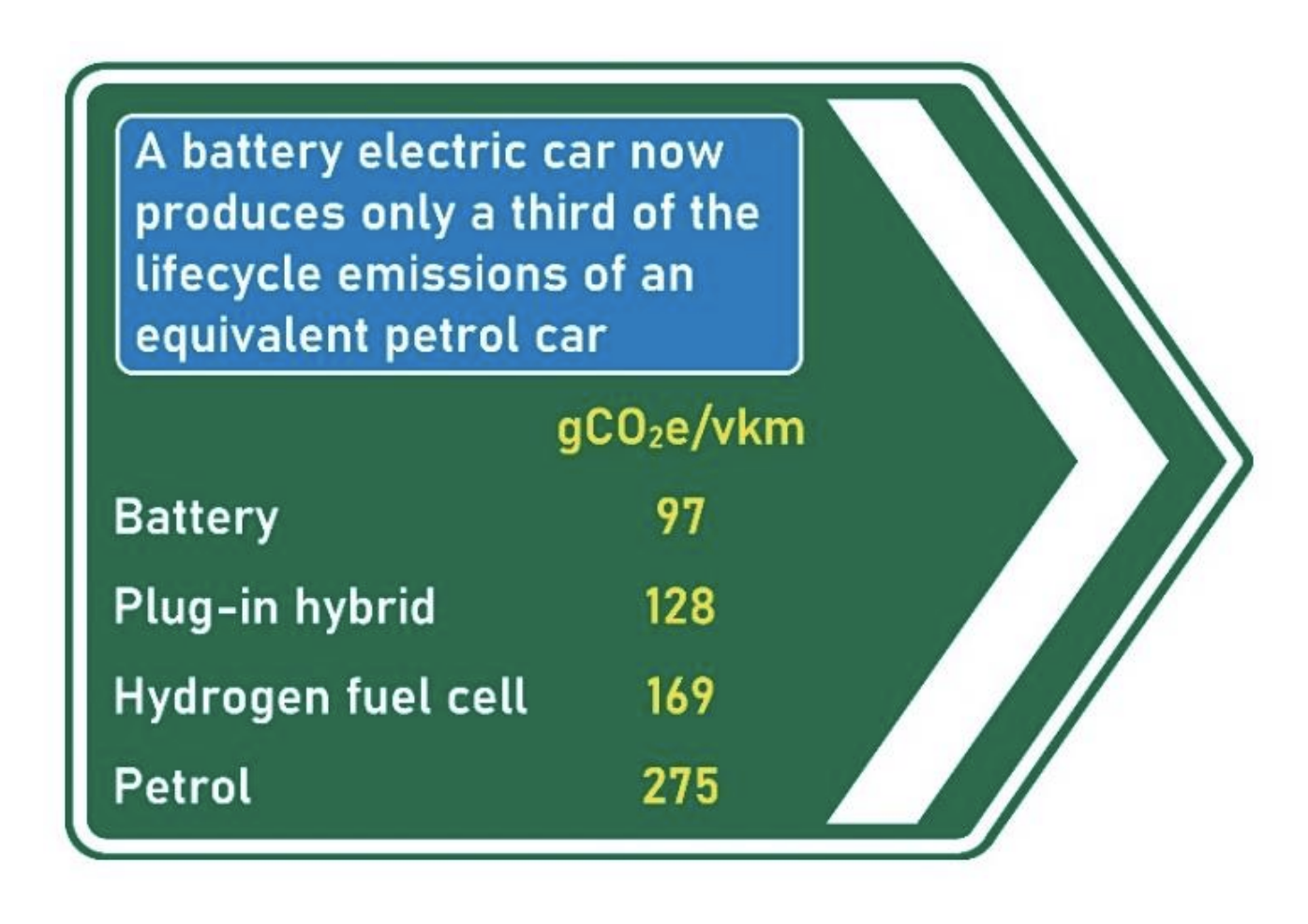 Via the UK brochure, some of the public are reassured that the grid will cope and, as it becomes greener, driving an EV will make a difference. The lunatic fringe is patiently dealt with — you can drive and charge an EV in the rain, believe it or not. (Otherwise, that would be the end of it in the UK, where it seems to rain most days.) Some worry that the countryside will be scarred by massive earthworks for all the extra cables that have to be laid, then dug up and redone as more EVs hit the roads. We are assured that good planning and the laying of larger cables will avoid reopening roads twice.

And no, you can’t easily just switch all petrol and diesel cars to burn hydrogen.

All in all, it’s a very thorough and patient document — well worth the read. One hopes that other governments and authorities produce similar educational materials to promote EV education for their populaces.