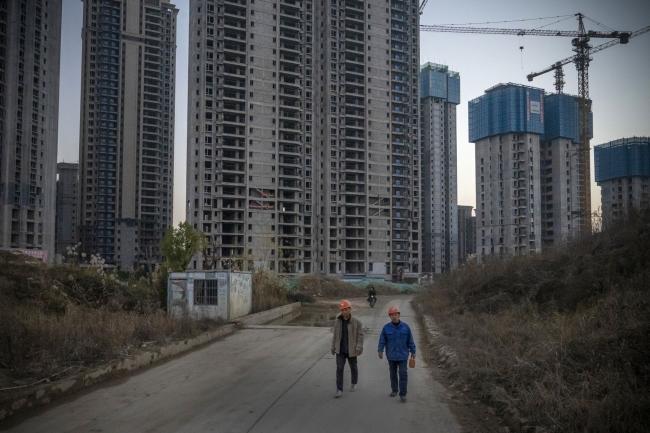 © Bloomberg. Workers walk near unfinished apartment buildings at the construction site of a China Evergrande Group development in Wuhan, China, on Wednesday, Dec. 22, 2021. Defaulter China Evergrande Group is prioritizing payments to migrant workers and suppliers as regulators demand that the developer head off risk of social unrest.

The committee proposes to engage China International Capital Corp. and BOCI Asia Ltd. as financial advisers, and Zhong Lun Law Firm LLP as a legal adviser to help the developer deal with its debt stress and respond to creditors’ demands, Evergrande said Friday.

Meanwhile, Evergrande kicked off the bondholder identification exercise among some offshore creditors, according to two holders of its dollar notes who said they received the notice this month.

The developments come a day after a bondholder group said Evergrande had failed to substantially engage with it on restructuring efforts. The group said it will “seriously consider enforcement actions” to protect investors’ interests and wants to be consulted before any further assets are sold.

Evergrande, saddled with $305 billion of liabilities as of mid-2021, was deemed to be in default in December after missing dollar-bond payments. It set up the risk management committee that month, saying it would “actively engage” with creditors to formulate a viable restructuring plan.

Officially identifying bondholders is typically a key phase in a restructuring, as a borrower seeks clarity on its investor base and prepares for future communication. Evergrande didn’t immediately respond to a Bloomberg request for comment on the move.

The financial and legal advisers will help the company in “mitigating and eliminating” debt risks, follow up with creditor demands and deal with debt issues on a “fair and equitable basis,” Evergrande said in a statement to the Hong Kong stock exchange.

(Updates with bondholder identification in first and third paragraphs) 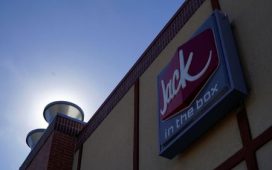 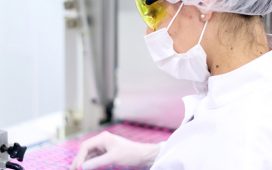 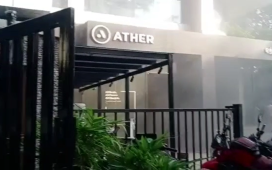