Evolutionary biologists are ever adapting to progress in science | Letter


Stephen Buranyi’s article (Do we need a new theory of evolution?, 28 June) discusses whether there are serious problems with the widely accepted view of evolution developed in the 1930s and 1940s, often called the modern synthesis. This article does not, however, give an unbiased or accurate account, making statements such as “the theory dictated that, ultimately, genes built everything”, and implying that authority figures in the field imposed a “party line”. Buranyi also suggests that “its most ambitious claims – that simply by understanding genes and natural selection, we can understand all life on earth” have been dropped or greatly modified.

Evolutionary biologists made no such claims. The modern synthesis combined evidence about how inheritance works with Darwin’s idea of natural selection. It showed how adaptive features of organisms, such as the eyes, wings and placentas mentioned by Buranyi, can evolve through natural selection acting on mutations, producing changes in the genetic composition of populations that, over time, can transform initially poor functions into complex adaptations. A famous 1994 paper by Dan-Erik Nilsson and Susanne Pelger showed how a light-sensitive patch can evolve into a light-focusing eye. Similarly, the evolution of placentas presents no major difficulty, as placenta-like organs have evolved independently in several groups of animals, with examples of intermediate structures.

Many discoveries since the modern synthesis have been incorporated into evolutionary biology without substantially changing its major tenets. For example, the discovery that DNA is the genetic material led to the understanding that there are components of genomes lacking functional significance, which evolve by accumulating mutations without significant effects on fitness.

The basic theory that allowed this advance was developed by RA Fisher and Sewall Wright, two founders of the modern synthesis. Buranyi mischaracterises their work as “the lofty perspective of population genetics”. In fact, both Fisher and Wright did experiments, and their collaborations with naturalists founded the field of ecological genetics, which has thoroughly documented natural selection acting in wild populations. This use of theoretical work to interpret empirical observations and experiments continues to enrich our understanding of evolution. Buranyi’s article gives a misleading picture of contemporary work in evolutionary biology.Brian Charlesworth University of Edinburgh, Deborah Charlesworth University of Edinburgh, Jerry Coyne University of Chicago 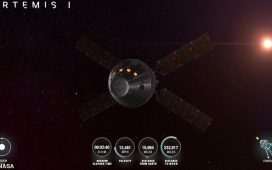 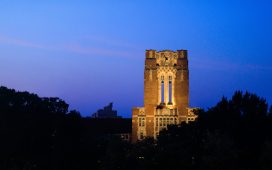 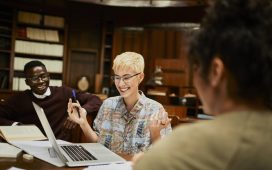 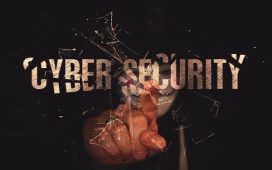 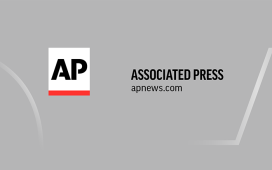 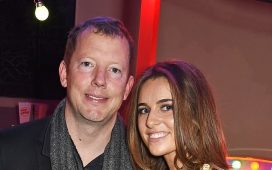