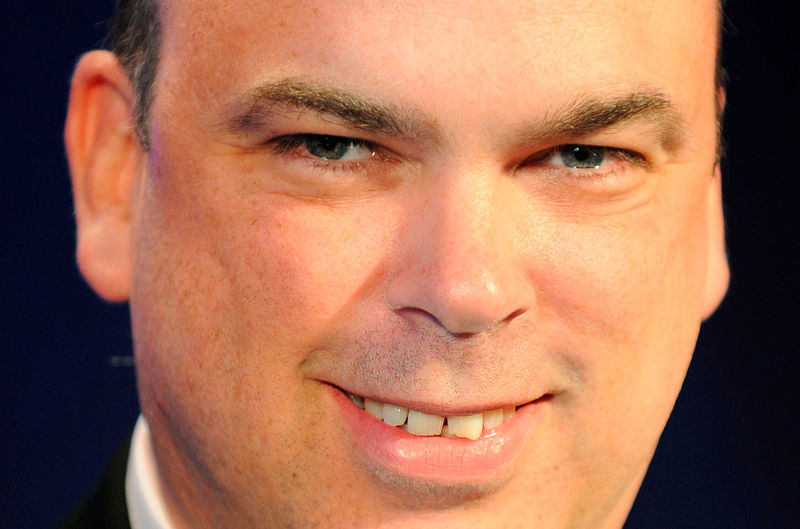 LONDON (Reuters) – British entrepreneur Mike Lynch vigorously denies new U.S. criminal charges against him, his spokesman said on Saturday ahead of a court case over the sale of his firm Autonomy which will begin in London next week.

U.S. prosecutors on Friday added three new criminal charges to their indictment against Lynch related to the $11.1 billion (£8.4 billion) sale of his software company Autonomy to Hewlett-Packard in 2011.

Lynch faces a new charge of securities fraud, which carries a maximum prison term of 25 years, as well as additional charges of wire fraud and conspiracy in the 17-count indictment filed with the federal court in San Francisco.

“These are baseless, egregious charges issued on the eve of the trial in the UK, where this case belongs, and Dr Lynch denies them vigorously,” a spokesman for Lynch said.

Mike Lynch, once hailed as Britain’s answer to Bill Gates, faces Hewlett-Packard (HP) in London’s High Court on Monday in a multi-billion dollar showdown over the U.S. technology company’s 2011 purchase of Autonomy.

HP is accusing Lynch and former Autonomy Chief Financial Officer Sushovan Hussain of involvement in accounting irregularities that caused it to overpay for the company.

Disclaimer: Fusion Media would like to remind you that the data contained in this website is not necessarily real-time nor accurate. All CFDs (stocks, indexes, futures) and Forex prices are not provided by exchanges but rather by market makers, and so prices may not be accurate and may differ from the actual market price, meaning prices are indicative and not appropriate for trading purposes. Therefore Fusion Media doesn`t bear any responsibility for any trading losses you might incur as a result of using this data.
Read More   U.K. shares lower at close of trade; Investing.com United Kingdom 100 down 0.48%