In a hearing before the Southern District of New York, Fowler, a former co-owner of the NFL’s Minnesota Vikings, changed his original plea from not guilty, admitting to providing exchanges with banking services through his alleged operations with Crypto Capital, a payment processor which served exchanges like Bitfinex, QuadrigaCX and CEX.io.

Additional charges of conspiracy to operate an unlicensed money transmitting business, bank fraud and conspiracy to commit bank fraud were dropped, according to Inner City Press’s Matthew Russell Lee, who first reported the news. According to Cornell Law School’s Legal Information Institute, Fowler could be sentenced to no more than five years in prison and fined.

Fowler is accused of directing “the ebb and flow of significant amounts of money” from various international bank accounts, often assisting crypto exchanges in skirting know-your-customer and anti-money laundering regulations.

Fowler allegedly co-founded the payment processor Crypto Capital with Israeli national Ravid Yosef. The two are accused of defrauding financial institutions by opening accounts on the pretense of serving real-estate clients, but instead storing funds on behalf of cryptocurrency exchanges.

According to U.S. Attorney Geoffrey Berman, the Panama-based firm processed hundreds of millions of dollars over its half-decade in existence. Crypto Capital was a key financier to an industry that has had trouble securing banking relationships with legacy firms.

Yosef has been indicted, but remains at large.

According to a subpoena to depose Crypto Capital executives, Fowler had opened several bank accounts holding Bitfinex’s funds under his name, rather than Crypto Capital’s, in Poland.

Crypto Capital also stored funds for clients of QuadrigaCX, at one point the largest crypto exchange in Canada. 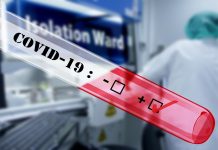 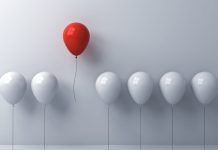 Bitcoin Will Erupt to $20,000 By Year End: Why BitMEX CEO Doubled Down 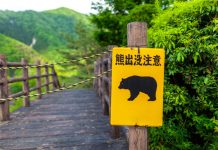 Bulls Beware: Bitcoin Could Dive After This Key Technical Breakdown 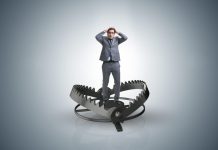 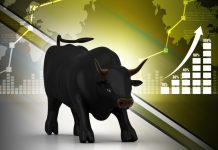 Ethereum Looks Ready For Another Leg Higher Over $175 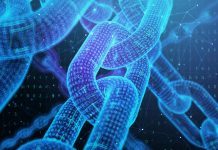 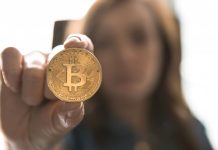 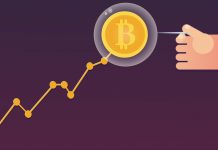 Litecoin Unfazed by Trump’s Anti-Bitcoin Tweet: Does LTC Have Legs?