Indians could save as much as $7 billion if the government allows cryptocurrencies for foreign remittances, the chief executive of the country’s first crypto-asset and Bitcoin BTC/USD trading platform has said.

What Happened: In an exclusive chat with Benzinga, Unocoin CEO Sathvik Vishwanath said, “there is quite a lot that a country like India can achieve from cryptocurrency, including saving on remittances and on online transaction fees.”

Cryptocurrency enables transfers free of cost and instantaneously, Vishwanath said, and if the government allows the use of technology, people may not have to shell out extra money.

Vishwanath said India receives roughly $100 billion in remittances every year from citizens living abroad, with around 7% of all that money going into currency conversion and remittance fees.

There are also additional fees depending on the destination region, he added.

“On an average, it costs about 7% including the transaction fees plus conversion fees combined.”

According to him, using cryptocurrencies such as Bitcoin, Ethereum ETH/USD, and Dogecoin DOGE/USD officially — depending on the central bank and the government — these costs can be significantly lowered.

Why It Matters: Recent World Bank data shows that India is the world’s largest recipient of foreign remittances, receiving $87 billion in 2021, with the United States being the most prominent source. That number is projected to grow 3% in 2022 to $89.6 billion.

India has had a hot-and-cold relationship with cryptocurrency as the government and regulatory bodies mull ways to regulate the use of digital assets. Technically, there is no ban on cryptocurrencies, but many exchanges in the space have blamed the government for exerting ‘soft pressure’ and bringing in laws that violate India’s top court ruling that removed a blanket ban imposed in 2016. 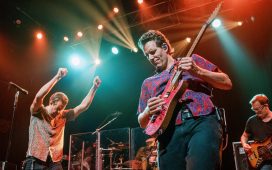 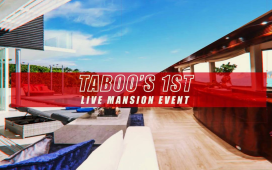 Terra Classic up over 55% in a day: Will LUNC bounce back again? | Mint – Mint 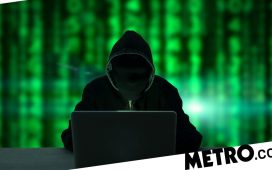 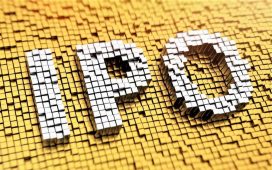