Sirius Minerals investors have been urged to back Anglo American’s £405m takeover by the Yorkshire mining project’s local MP –and fellow shareholder.

Robert Goodwill, Conservative MP for Scarborough and Whitby, told the Mail his ‘nightmare’ would be shareholders voting against the rescue deal next month and the company going bust soon after.

Sirius’s part-built potash mine in the North York Moors national park and its Scarborough headquarters are both in his constituency. 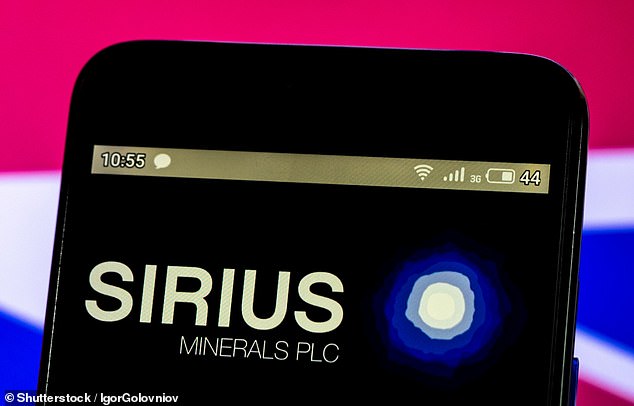 And Goodwill has an undisclosed number of shares in the company, which many locals ploughed their cash into in a bid to give it their support.

Global mining giant Anglo has offered to pay 5.5p per share to buy Sirius, which has been on the brink of collapse since it failed to raise crucial cash last September.

But many investors are unhappy with this price because it values their stock at a much lower price than they paid for it.

Some are now threatening to vote against the deal in a do-or-die ballot on March 3 – even though Sirius has repeatedly said it only has enough money to last until April. Goodwill, who has been the local MP since 2005, is planning to vote his shares in favour of the deal and has now pleaded with shareholders to do the same.

READ  Would you sign up to an estate agent who'd sell your home for free? This is Money podcast

He said: ‘I would strongly urge shareholders to vote in favour of Anglo American’s proposal.

‘I can understand people’s anger and frustration that the Sirius project has run into the sand but if the takeover fails it is almost certain the company will have to call in the receivers.

‘If that happens then the shares will become completely worthless.

‘If shares are held in a nominee account, make sure your vote will count and if you can’t attend the special general meeting then please return the voting pack.’ Anglo needs to secure the support of 75 per cent of shareholders in the crunch vote.

If the takeover does not go through, the company says it will go into administration within a month and shareholders risk being left with nothing at all.

Soon after Anglo’s approach was made public in January, Goodwill met with the FTSE 100-listed miner to ask it to offer Sirius investors the choice to take shares in Anglo instead of just cash. 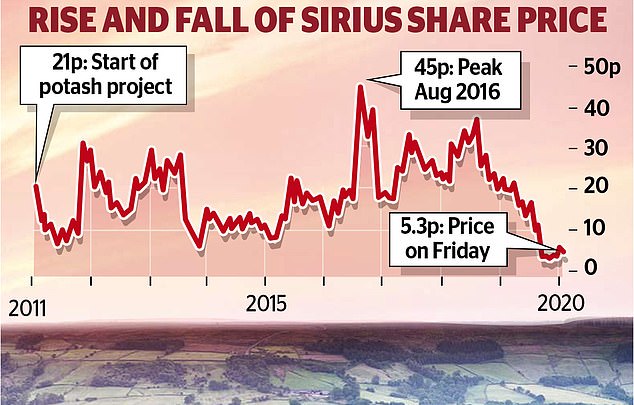 He has said he would be keen to take Anglo stock – but Anglo has refused to change or sweeten its offer.

What makes the Sirius takeover trickier than many others is that up to 50 per cent of its stock is held by some 85,000 private individuals.

This makes it harder to track how people are going to vote.

And it is an unusually high number for a large company – as Sirius traded on the FTSE 250 index of some of Britain’s biggest companies for several years.

READ  Cash is fact, the rest is opinion and hope: Follow the money and avoid duds that go bust

Sirius has set up a dedicated phone helpline to explain the voting process to retail shareholders, as it is thought many may not have dealt with a takeover before.

You can still live the good life in lockdown – so dig for victory over the Coronavirus!

Should You Avoid UK Small Caps?

How Currency Hedging Can Reduce Risk