There are over 500 “lost” animal species that haven’t been seen by anyone in more than 50 years but are not yet considered extinct, according to a new study.

The research, published in the journal Animal Conservation, provides the first global evaluation of all terrestrial vertebrate species that are missing but not extinct, identifying 562 such species.

In the study, an international team of scientists reviewed information on 32,802 species from the International Union for Conservation of Nature Red List of Threatened Species (IUCN Red List). 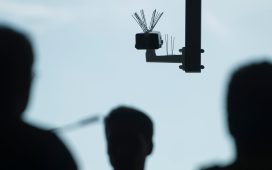 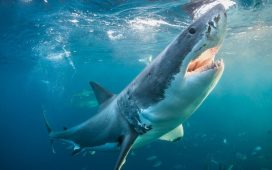 Shark horror: Man survives brutal attack by one of the biggest Great Whites on record 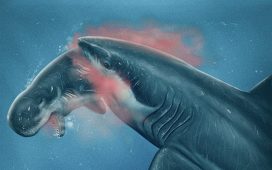 Megalodon feasted on the noses of sperm whales 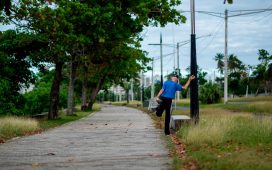 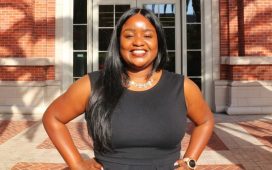 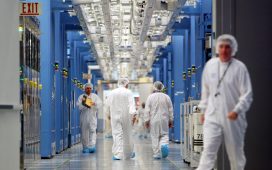