Expected Proliferation of Blockchain Technology despite a decline in Cryptocurrency prices


Last year’s rise in Bitcoin prices and millions of funds raised through ICOs by numerous projects cut through most headlines. However, in the first quarter of 2018, crypto prices have declined significantly, but blockchain, the technology behind the scene is flourishing by the day.

Only a few financial figures who did dismiss both Bitcoin and Blockchain. Warren Buffet likened Bitcoin to “Rat poison squared” showing disbelief in the success of BTC. Bill Gates, on the other hand, said he would invest in cryptocurrency if it weren’t volatile as it currently. Such review and valuation on digital currencies hurt the overall acceptance of the currency.

In 2018, major financial institutions and banks have adopted and led the way in the adoption of Blockchain in their commercial operations. Such include but not limited to Credit Suisse Group and ING Group NV. These companies accepted Blockchain-powered security systems in lending transactions which amount to more than $30.4 Million. HSBC, the largest bank in the world also complemented their financial transaction using R3 Corda, a significant Blockchain platform.

Other large corporations such as LG, Naver and Oracle have announced plans to use Blockchain diverse solutions. Even though this technology has higher chances of disrupting business processes, experts believe that Bitcoin and Blockchain will undoubtedly drive the world into the next industrial age.

In countries such as South Korea, adoption of Decentralized Apps (DApps) has become mainstream. For this reason, there’s possible acceptance and interaction of Blockchain and Bitcoin by an average person. Thus, Blockchain will achieve precedented success.

Developers for fitness, gaming, and social apps have adopted development of their apps via decentralised platforms as well. Established corporations like Kakao and Naver plus other significant startups such as Kodebox and CLC have adopted decentralised apps proving the landscape of Blockchain presence to be increasing.

Further, there have been corporations such as Huawei and the ICE have ventured into the cryptocurrency world. Taking Huawei as a case, they have provided their users with best Bitcoin Wallet apps on their latest devices.

Early 2018, specifically in the first Quarter, there was a significant engagement of major corporations who provided Bitcoin futures trading. Stock exchange companies such as the ICE (owner of the New York Stock Exchange) and Nasdaq, expressed their interests in creating cryptocurrency trading platforms. Goldman Sachs is another company that announced its plans also to trade Bitcoin to institutional investors.

The general public and investors have shown interest in venturing into cryptocurrencies. Therefore, it can be envisaged that proliferation of Blockchain systems and protocols across the globe will be possible in the coming months. Moreover, Blockchain and Bitcoin should ultimately prove to be the future currency. 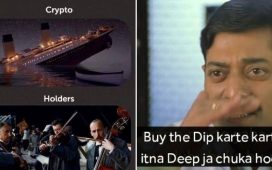 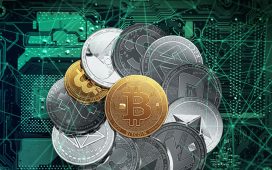 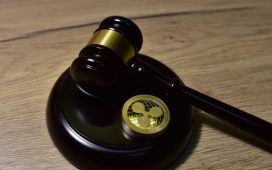 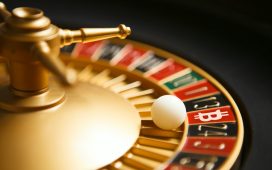 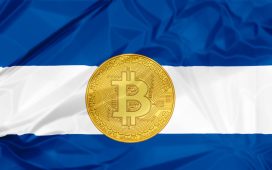