A number of people have been killed and injured in an explosion targeting a Syrian army bus in central Damascus, Syrian state TV reported on Wednesday.

Pictures on the TV channel’s account on Telegram showed the charred cabin of the bus.

Two explosive devices went off as the bus was on the Hafez al-Assad bridge, it said, adding a third device was defused by an army engineering unit.

The United Nations says at least 350,000 people were killed in the civil war that started a decade ago, following protests against President Bashar al-Assad. 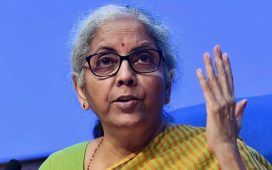 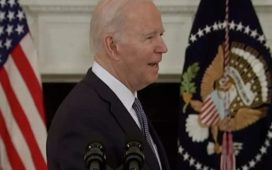 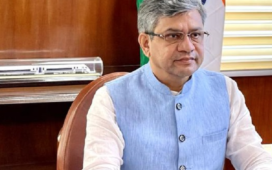