Verizon has joined the list of major companies pledging to halt advertising with Facebook for the month of July to protest hate speech on the social media platform.

The addition of Verizon, the telecommunications giant, bolsters the list of companies that also includes Eddie Bauer, the U.S. clothing store chain, and Ben & Jerry’s, the ice cream maker, along with The North Face, Patagonia, REI, Mozilla and Upwork among about 100 companies said to be committed.

The boycott idea was launched June 17 by the #StopHateForProfit campaign, which includes the NAACP,  Anti-Defamation League, Sleeping Giants, Color of Change, Free Press and Common Sense.

No camp for kids this summer?: How to entertain your children while you work from home 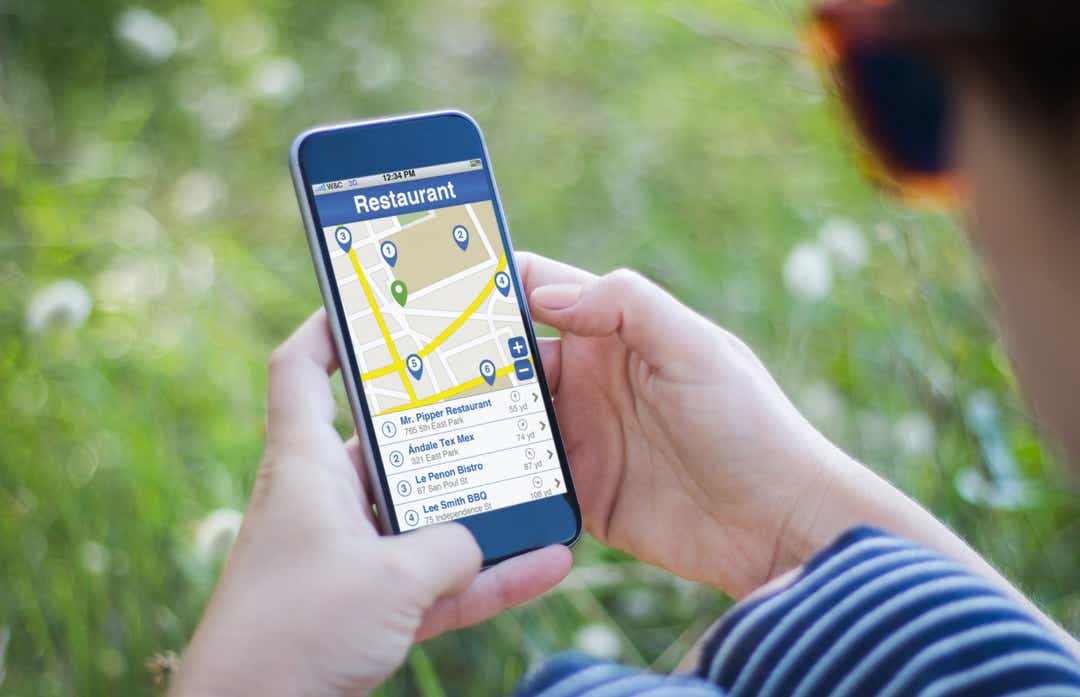 “We’ve been talking to a lot of big brands, a lot of multinational companies,” said Jonathan Greenblatt, president of the Anti-Defamation League. “Verizon might be the first, they’re not the last.”

Greenblatt said he was able to show Verizon and other companies examples of their ads being published next to “horrible, hateful content, and we shared that. And it’s sort of undeniable when you see it right in front of you.”

On Thursday, Greenblatt wrote an open letter to Facebook advertisers.

“Your ad buying dollars are being used by the platform to increase its dominance in the industry at the expense of vulnerable and marginalized communities who are often targets of hate groups on Facebook,” he wrote.

“Verizon spends millions on a monthly basis on advertising for Facebook platforms and its commitment to the #StopHateforProfit campaign is a huge step in this campaign and is a call for other industry leaders to follow suit,”  said Rashad Robinson, president of Color Of Change, a civil rights organization, in a statement. “Amid this global movement to end anti-Blackness, we credit these companies for answering our call swiftly and taking a clear stand for what’s right so we can hold Facebook accountable for its racist policies.”