Facebook dark mode is rolling out now, and here’s how to enable it


Facebook announced plans to redesign its hugely-popular social network for smartphones and desktop earlier this year. The new aesthetic makes a number of sizeable changes, including removing the signature blue banner across the top of the website.

According to Android Police, a number of Facebook users have already been asked to test-out the flashy new design. Those who decided to accept the offer would be presented with the option to choose between a light or dark mode when logging into the social network.

There’s also a theme switcher available in Facebook’s quick settings dropdown menu so you can pick between light and dark themes whenever you like.

Obviously, the light mode provides the same Facebook experience anyone who has used the social network over the last decade will be familiar with. But what about dark mode?

Following the recent trend established by the likes of iOS 13, Android 10, and Instagram. As you’d expect, the new dark theme ensures all aspects of Facebook’s UI adopt black and dark grey tones. This is to make the user interface easier on your eyes late at night. It also has the added bonus of boosting battery life on any devices with OLED displays.

Facebook’s dark mode means text is displayed in white and there are still a few flashes of blue scattered around the social network. However, Android Police noted the dark mode isn’t completely perfect though. Some text is apparently still being obscured by the colour scheme, although this doesn’t seem too widespread.

It’s worth noting the new Facebook design (and therefore dark mode) is not currently available to everyone and is only on desktops for now. Instead, it seems the social media giant is selecting a number of users to test out the revamped aesthetic before it’s delivered to all.

And if you’re not one of the lucky few that’s been chosen, there doesn’t seem to be any workaround to force-enable the new design.

Unfortunately, all you can do for now is gaze in awe at the images of Facebook dark mode users have posted online.

The lastest move from Facebook certainly doesn’t come as a surprise. Dark modes are all the rage nowadays and Instagram (owned by Facebook) was recently granted a makeover of its own.

We also know Facebook-owned WhatsApp is also hard at work on a dark mode. But it’s currently unclear when this will debut in any form.

As always, Express.co.uk will be on hand to let you know the moment you can take advantage of Facebook’s new dark theme. 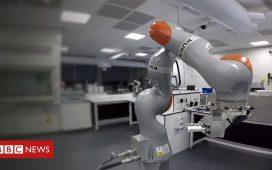 People have pledged over $300,000 for a NASA-made perfume that smells like outer space 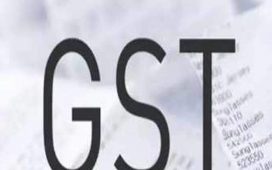 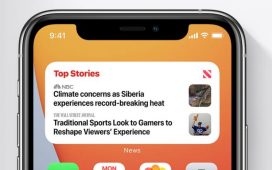 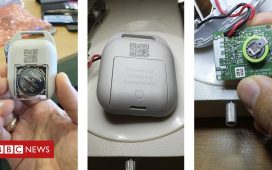