Facebook is adding new features to the Marketplace, facilitating more eCommerce activity on the platform.

Facebook Marketplace is yet another one of the social network’s endless endeavors into new territory. It’s also one of the more popular additions to the overall interface as well. Marketplace takes yard sales and adds them to the largest and most active social media platform on the planet, which honestly, is a no brainer. Is Marketplace significantly different from the likes of Amazon or eBay? No, not really, even if the end result is more user oriented. However, just the advantage of running on a very active social media site is all Marketplace needed to become the thriving business it is today.

Facebook’s clearly taken note, since it’s adding a very interesting new feature to the interface. Marketplace is now allowing merchants to set up shipping systems on the platform. The new shipping interface will have them establish a price limit on specific items, with that estimate being based on weight, fragility, sending location and other such factors that involve the product at hand. This is a big step for Marketplace, since it allows merchants to access virtually anyone across the globe, and quite literally opens up borders for users on the platform. While the feature’s only been introduced to users in the United Kingdom as of yet, merchants elsewhere are probably very excited to be receiving such a feature to work with. 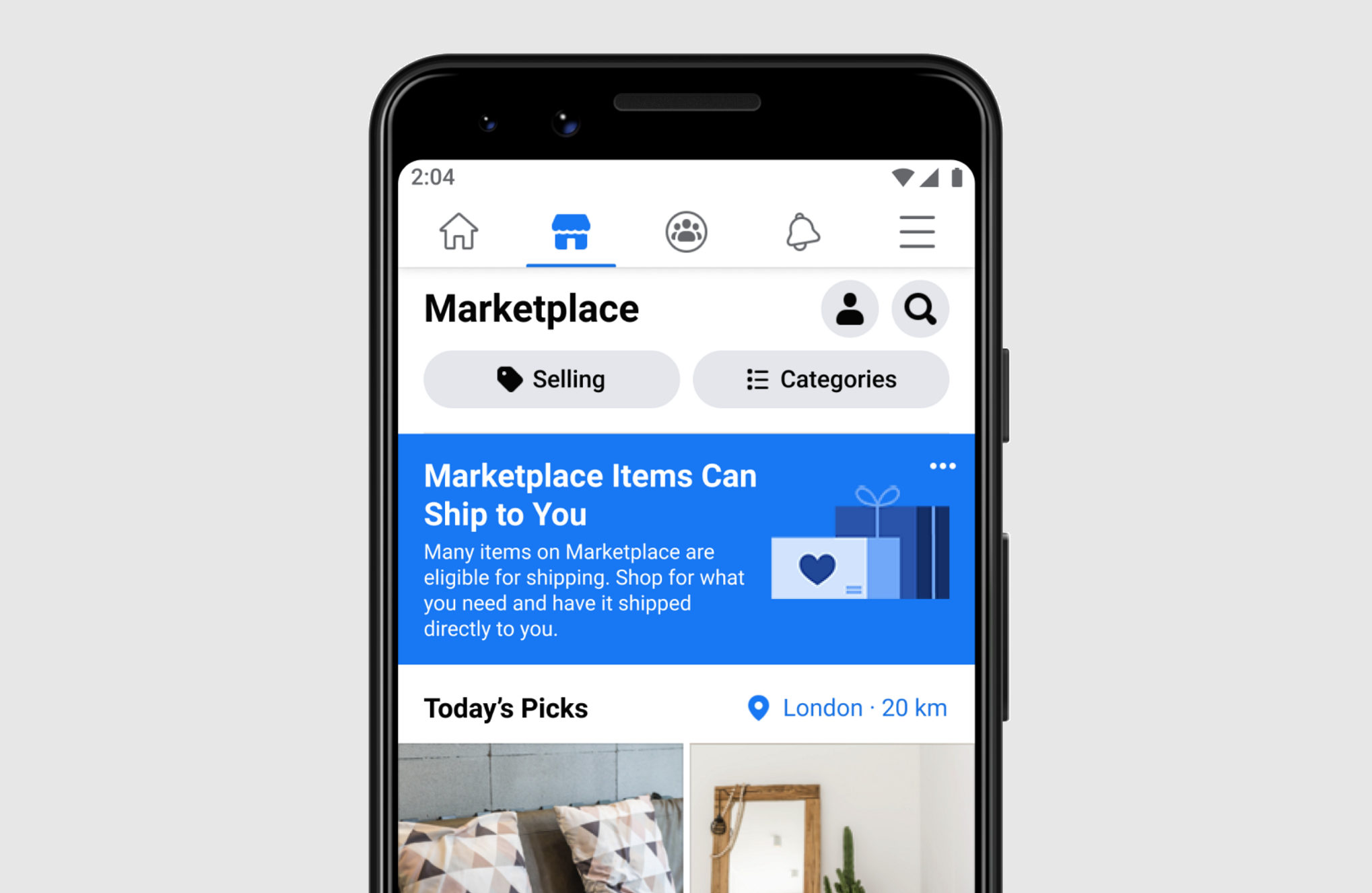 Shipping doesn’t just bring along new options to fiddle with for the merchants. In fact, buyers are an equivalent and important part of the entire Marketplace exchange, and the new feature caters to them in a different way. New filters have been added to the platform, allowing buyers to search up products based on their shipping. This way, if a product is proving too expensive with shipping combined, or is simply taking too far to arrive, they can move on to other prospects. It’s a nifty tool that really helps users measure and limit their options in the grand scheme of things, especially considering the fact that more or less the entire internet using world has been opened up to them.

Marketplace may not be the next Amazon or eBay. It may not have the same userbase that these two have built over years of work and effort. However, what it does have is over a billion monthly surfing users, and the community of one of the biggest social media platforms in the world. It’s a profitable venture that is only improved by all these new features at hand. 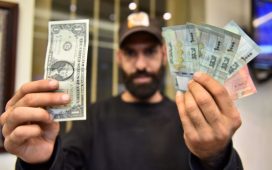 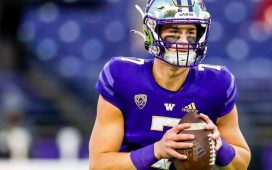 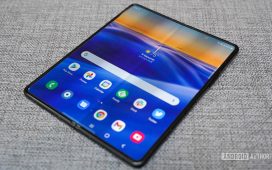 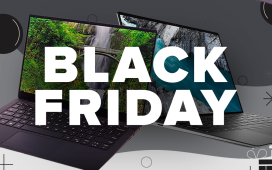