Back in July, Instagram rolled out Chat Stickers on its platform, allowing users to invite their followers to join new group chats in Direct. The feature connects users to private conversations in just one tap after they are approved by the poster, of course. They can leave the chat whenever they like, and posters can also decide to end the chat whenever they want.

Facebook is now working on a similar feature – a new “Chat” post type that takes viewers to a group chat on Messenger. The feature, spotted by Jane Manchun Wong last week, lets users create and promote any private group chat, with people they choose to take part in the discussion.

With the move to private conversations becoming more apparent across most social apps – and especially those in Facebook’s family of apps – it’s not a surprise that Facebook is bringing more options to help users start private discussions. “The future is private,” indeed.

While this new post type could help drive discussions between users, it could also open up opportunities for brands to start conversations around products and services with customers and fans. Of course, this depends on whether Facebook opens up the feature to Pages or not.

It’s still early to know when – or even if – Facebook will roll out the feature, but we will report back with updates as the story develops further. 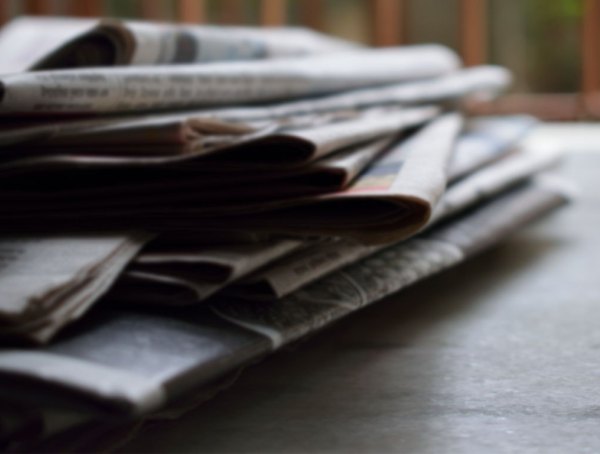 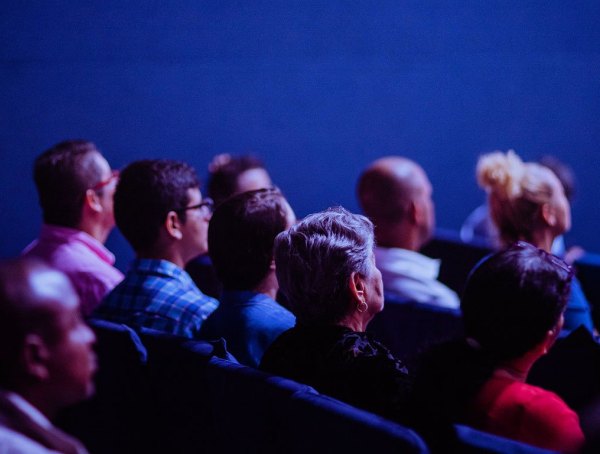 What Is ThruPlay In Facebook Ads, And How Does It Work?

In this post, we will look at what ThruPlay is, in relation to Facebook video Ads, and how it works. 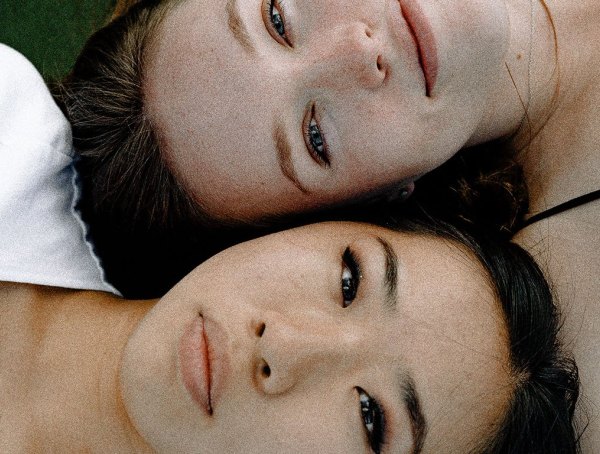 Facebook has announced that new Facebook users, or those who had the tag suggestions setting, will now have the face …

Apple Mulls Changes to HomePod That Could Boost Sales – Nasdaq

Microsoft's strategy of cozying up to other platforms is working, so the company is...

Why Uber’s New Offerings Have a Local Focus, From Post-Travel Food Deliveries to Buses...

Some Great News for This Apple Supplier