By City & Finance Reporters For The Daily Mail 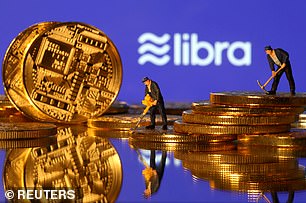 Facebook’s digital currency could wreak havoc on financial markets and should not be launched until regulators have brought it under control, global finance ministers have declared.

At a meeting in Chantilly, northern France, the G7 group of developed nations said the social network’s proposed cryptocurrency, Libra, must meet the highest standards before it is allowed to go ahead.

There are fears it could destabilise the financial system and provide criminals and terrorists with a new way to launder money.

Facebook executive David Marcus said they will take time to get it right after tough questioning from US lawmakers this week. 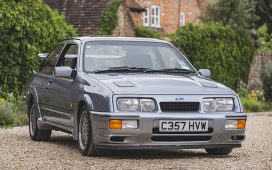