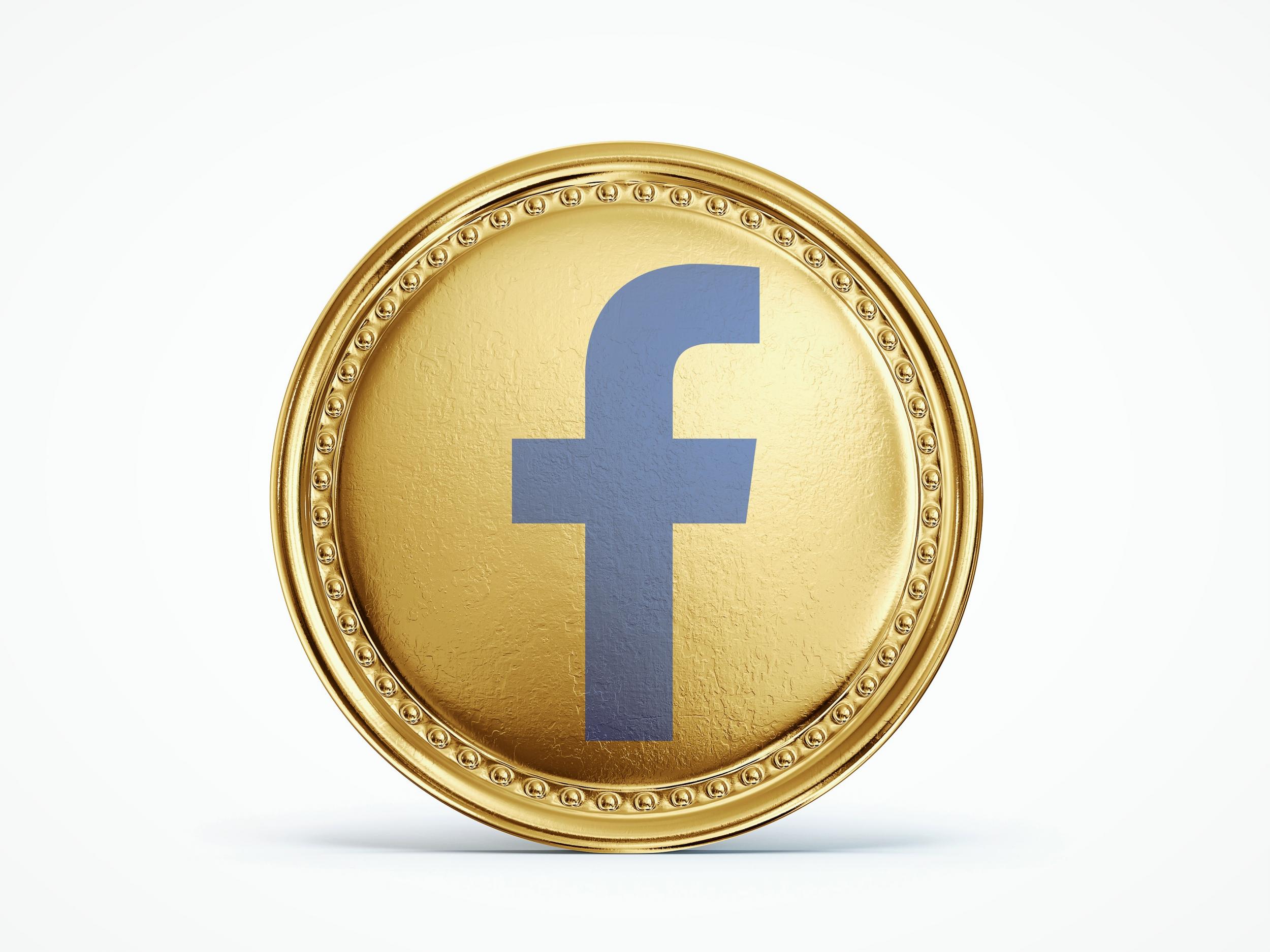 Facebook is reportedly preparing to launch its own version of bitcoin for use in its messaging applications, WhatsApp, Messenger and Instagram. Could this “Facecoin” be the long-awaited breakthrough by a global technology giant into the lucrative market for retail financial services? Or will it be yet another exaggerated “crypto” project, buying into the continuing excitement about decentralised peer-to-peer exchange but, in the end, not delivering very much?

Time will tell, but my two decades of research into the economics of payments makes me sceptical.

We know little about Facebook’s plans. So far there is just one company statement about a new group set up to look into cryptocurrencies, reported by Bloomberg: “Like many other companies, Facebook is exploring ways to leverage the power of blockchain technology. This new small team is exploring many different applications. We don’t have anything further to share.”

Some investigative journalism from Bloomberg and The New York Times reveals a little more. Facecoin (and the similar “Gram” cryptocurrency being developed by the privacy focused messaging app Telegram) will apparently be a “stablecoin”. Rather than having a fixed amount of currency that fluctuates in price, depending on demand, Facecoin will have a fixed price and the amount of it in circulation will vary. So unlike bitcoin it will not be a vehicle for speculation.

What will the fixed price be? Bloomberg reports it will be fixed against the dollar. The New York Times says that it will be against a combination of dollar, euro and yen. Who will use it? Facebook is apparently focusing on providing a technology solution for the large and lucrative remittance market for payments into India. Will transactions in Facecoin be anonymous like those in bitcoin? No, they will be associated with Facebook accounts, so they won’t be an easy means to avoid laws and regulations.

Reasons to be sceptical

While this is a fascinating development, some scepticism is in order. If there is one common feature to the many hundreds of crypto and blockchain finance projects announced over the past four years, it is exaggerated early claims. In one ongoing research project, I have found that of 103 projects announced since 2015 applying blockchain technologies to financial services, all but a handful have quietly disappeared. None have yet been taken through to commercial-scale launch (although around half a dozen may achieve that by 2021).

Is there anything about Facebook’s plans to suggest a different outcome? The obvious parallel is with the Chinese payment solution WeChat Pay, globally the largest mobile and internet payment solution used by “900 million active users”. In Beijing and Shanghai “even beggars have QR codes” that allow passers by to scan and give them money using their smartphones. The integration into the WeChat messaging system is what gave WeChat Pay the critical mass to achieve widespread acceptance. Facecoin’s integration with WhatsApp and other Facebook services could support a similarly rapid take-off.

But WeChat Pay doesn’t involve cryptocurrency. It uses established server technologies to enable people to transfer money in and out of conventional bank accounts as well as to other users.

The New York Times reports, rather surprisingly, that Facecoin (unlike WeChat Pay) will be based on integration with cryptoexchanges, which trade conventional money for digital currencies, rather than with the conventional banking system. But given that cryptoexchanges are coming under increasing regulatory pressure because of their lack of transparency and irregularities in how they operate, linking with them is hardly likely to encourage people to adopt Facecoin.

It is also difficult to make sense of the intended use of Facecoin for remittances. Major banks already send dollars virtually instantaneously and costlessly from one country to another. Costs and inefficiencies arise in the final mile when converting funds to local currency and allocating them to a local bank account or for cash collection. The Facecoin technology will do nothing to address these problems.

Another question mark is about the backing for Facecoin. Unlike bitcoin, which is not pegged to any other currency, Facecoin will need the backing of real money to maintain its fixed price. The safest approach will be full reserving: for every $1 of Facecoin issued, Facebook could hold $1 of reserves in a segregated account.

Fractional or partial reserving is also possible but who then guarantees the safety of those reserves? If reserves do not cover withdrawals, who is then responsible and what compensation is there for holders of Facecoin? Facebook would need a banking licence and subject itself to the full burden of banking regulation. Ideally, reserves would be held with a central bank. But central banks will be reluctant to support a private currency.

Perhaps the biggest reason for scepticism comes from the challenges Facebook already faces over user data, privacy and authenticity. If Facebook takes as big a role in daily payments as it already has in personal communications and social media, then it will become an even bigger target for the growing antitrust movement that seeks to break up the tech giants.

It would probably be wiser for Facebook to outsource Facecoin to an established international bank. But then, of course, this wouldn’t be such a major disruption of established financial services.

Alistair Milne is a professor of financial economics at Loughborough University. This article originally appeared on The Conversation