It was 2001 when Sony Computer Entertainment launched one of its most special games for PlayStation 2. Developed in the company’s Japanese studios, ICO marked a turning point in the artistic idea of ​​video games as a medium. Became cult title and received a remastering later. Now, twenty years after its launch in Japan and the United States, the Japanese magazine Famitsu dedicates a cover, article and interview with Fumito Ueda, its director.

The magazine will reserve 40 pages for the PS2 classic, which will be filled with congratulatory messages from other creatives. It will also incorporate the aforementioned interview with Ueda and other surprises. ICO is an adventure game that calls attention for its aesthetics, but also for its conception based on the puzzles and the interaction between the two main characters. Without great cinematics, the title sensitively tells a story about a boy locked in a prison in Los Angeles, who must escape facing multiple dangers.

The other games captained by Ueda

Team ICO continued to work on PlayStation 2 to shape one of the console’s most award-winning games, a work that took the formula one step further and left its mark on gamers. We refer, of course, to Shadow of the Colossus, marketed several years later, between 2005 and 2006 (depending on the country).

The Last Guardian, the third game of this peculiar trilogy, suffered serious development problems. It was announced for PlayStation 3, but its name disappeared from the big conferences until it was revived as a PlayStation 4 title. By then, Fumito Ueda had left the discipline of Sony, although he worked on the project as a director, externally .

The Team ICO disappeared, but his legacy lives on. Fumito Ueda, meanwhile, has his own studio and has closed a major deal with Epic Games Pushishing, which will be in charge of editing his next video game. At the moment nothing is known about the project, so we will have to wait. 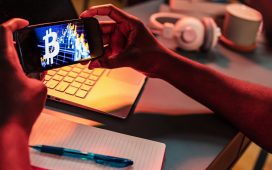 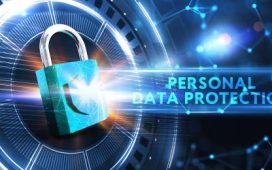 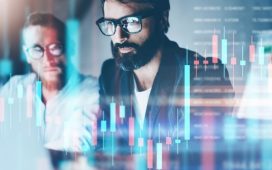 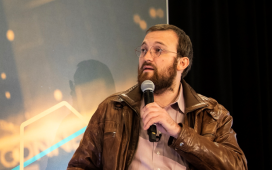 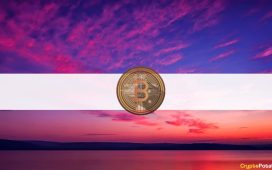 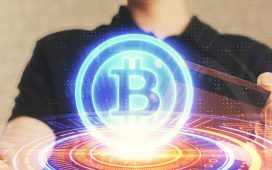 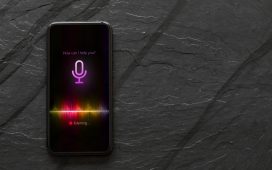 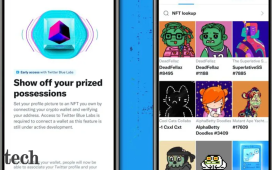