Fcoin, a controversial crypto exchange, has officially announced that it will continue its operations despite the woes of going bankrupt.

Per the support page of the exchange, the existing team will resume operations of the FCoin and FMex websites as soon as possible with the optimal technical solution and will hand them over to an “interim committee” led by community representatives.

The exchange took a hit when a rogue employee destroyed around $750 million worth native tokens of the exchange, almost forcing its founder Zhang Jian to declare bankruptcy.

Though details are yet to be public, the community is in the process of drafting a compensation plan for the users affected by the insolvency which could be a mix of creditor’s rights or company equity.

After the completion of the payment plan, the ownership of the exchange will be transferred to the community. However, no timeline for the process has been decided yet.

Fcoin was known for its “trans-fee mining” model which was compensating its users for all their trading fees with its native tokens. The exchange founder also revealed that it was struggling with “poor auditing” and “financial difficulties” as well.

Affiliate Marketing and the Online Brokerage BusinessGo to article >>

A major portion of the crypto community was also suspecting an exit scam by the part of the Fcoin promoters.

I rarely called out anyone, with exceptions. On Chinese social media, I called FCoin a pyramid scheme in mid 2018. Their founder call his own plan a “better invention than #Bitcoin“. That did it for me. Who would say such a thing? About themselves? except scammers. https://t.co/oNbZyDDkZe

By the exchange’s own estimation, the insolvency amounts to 7,000 to 13,000 BTC, or $61 million to $115 million which also raised questions if it will be able to compensate all its users.

The troubled founder promised to continue to use his own money and proceeds from other projects to compensate the exchange’s creditors as much as he can. 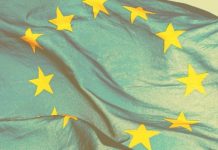 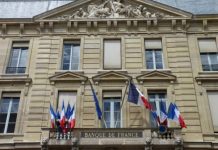 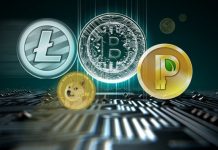 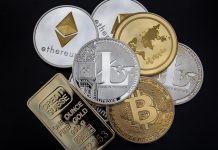 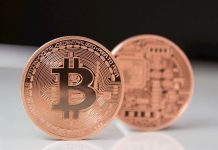 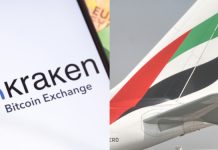 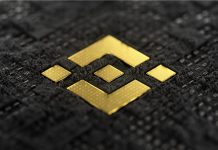 What is a Bitcoin ETF and how Does it Influence the Digital Currency Market?