The Fed has become increasingly divided, with three officials voting against the Fed’s quarter-point cut to the fed funds target rate range.

Boston Fed President Eric Rosengren and Kansas City Fed President Esther George voted for a second time against an interest rate cut, because, they said, they believe the economy doesn’t need more support. They were joined by a third official, St. Louis Fed President James Bullard, but he voted against it because he wanted an even bigger cut, of 50 basis points.

It was the first time in three years that three voting members voted against a policy decision. Seven members voted in favor of the cut.

“There’s the increasing gap in what people are thinking,” said Ben Jeffrey, rate strategist at BMO. “It’s a testament of how uncertain things are, and there’s a difference of views, whether it’s on the trade war or how monetary policy in Europe will shake out. The more optimistic members think rates should stay where they are. Bullard is more concerned, and he thinks there should be a bigger rate cut.”

George and Rosengren objected to the Fed’s last rate cut on July 31, its first in a decade. 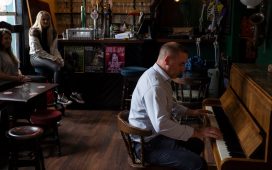 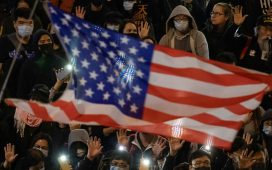 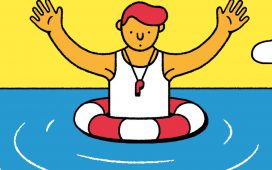 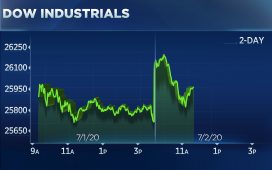