The Federal Reserve could soon own 12% of the market for U.S. Treasury bills, according to Oxford Economics, as it attempts to prevent another cash crunch that sent short-term lending rates spiraling in September.

Today it owns less than 1%. Earlier this month the Fed announced it would buy $60B of Treasury bills each month until the end of the second quarter of next year. 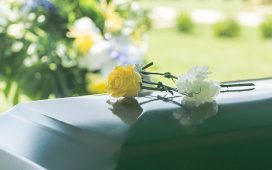