Bullard said that on an inflation-adjusted basis, his estimate of a neutral rate for the United States would be roughly at zero, while current rates are above zero and therefore “a little bit restrictive. …We are putting downward pressure on inflation” that is already too low. 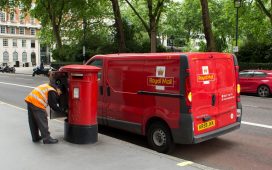 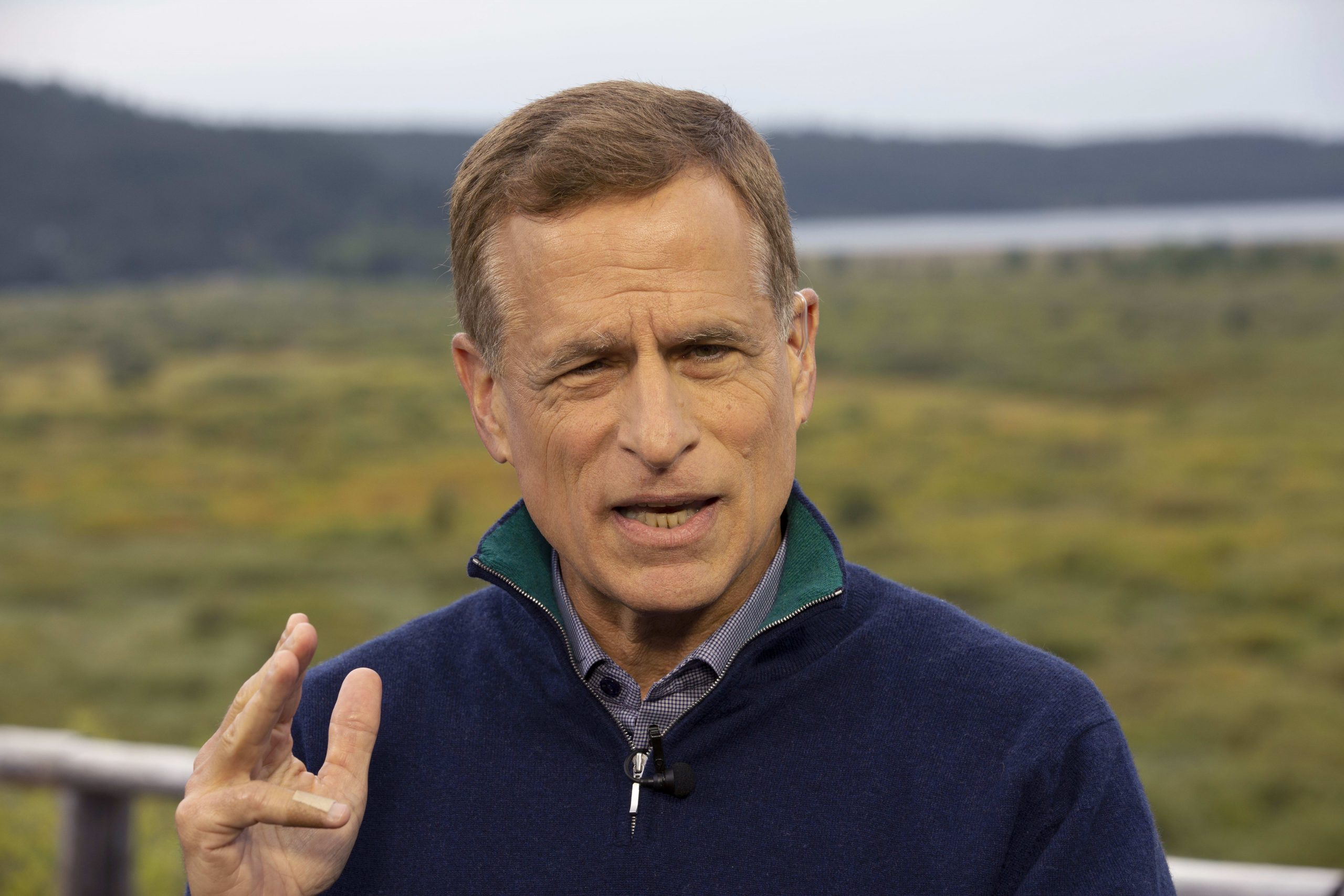